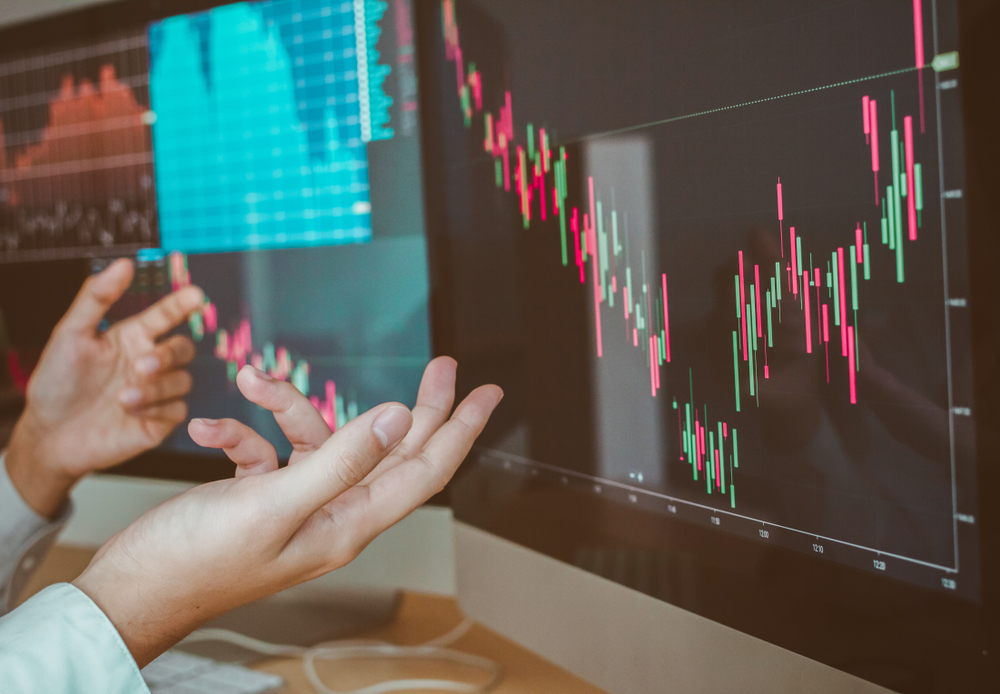 The longest-stretch of employment growth on record in the U.S. came to a sharp end after hundreds of thousands of Americans lost their jobs last month, following the government’s push to keep people at home in a bid to contain the coronavirus outbreak.

The monthly jobs report revealed that employers cut 701,000 jobs in March and a record 6.6 million applied for unemployment benefits last week, quickly reversing a trend in the booming economy with unemployment at multi-decade lows just a few weeks prior Wall Street Journal reports.

”I don’t think anybody’s surprised that it was a terrible month,” JJ Kinahan, chief market strategist at TD Ameritrade, told the WSJ. “We know it’s going to be brutal. These are hard times.”

The Labor Department also confirmed that a recession was underway as business activity came to a standstill, Reuters reports.

“The market already knew that job losses recently have been historic and tremendous,” Russell Price, chief economist at Ameriprise Financial Services Inc, told Reuters. “We are coming to terms with just how significant this is going to be. The data will be very bad before it gets much worse in April and May before we start seeing improvements.”

The global outbreak has forced billions of people to seek shelter at home, upending entire service and retail sectors and triggering mass layoffs from companies seeking to stay afloat. For instance, Walt Disney Co was the latest prominent company to state it would furlough some U.S. employees this month due to its closed theme parks, while luxury retailer Neiman Marcus may be preparing to seek bankruptcy protection.

Economists have cut their projections for U.S. GDP, with Morgan Stanley now expecting a 38% contraction for the second quarter. Analysts also anticipate a plunge in company profits as earnings season begins.

“There’s really very little that you can take away from (earnings) other than some insights to actually how are these businesses set up to weather the pandemic and where will they be once it begins to show signs of passing,” Robert Pavlik, chief investment strategist at SlateStone Wealth LLC, told Reuters.