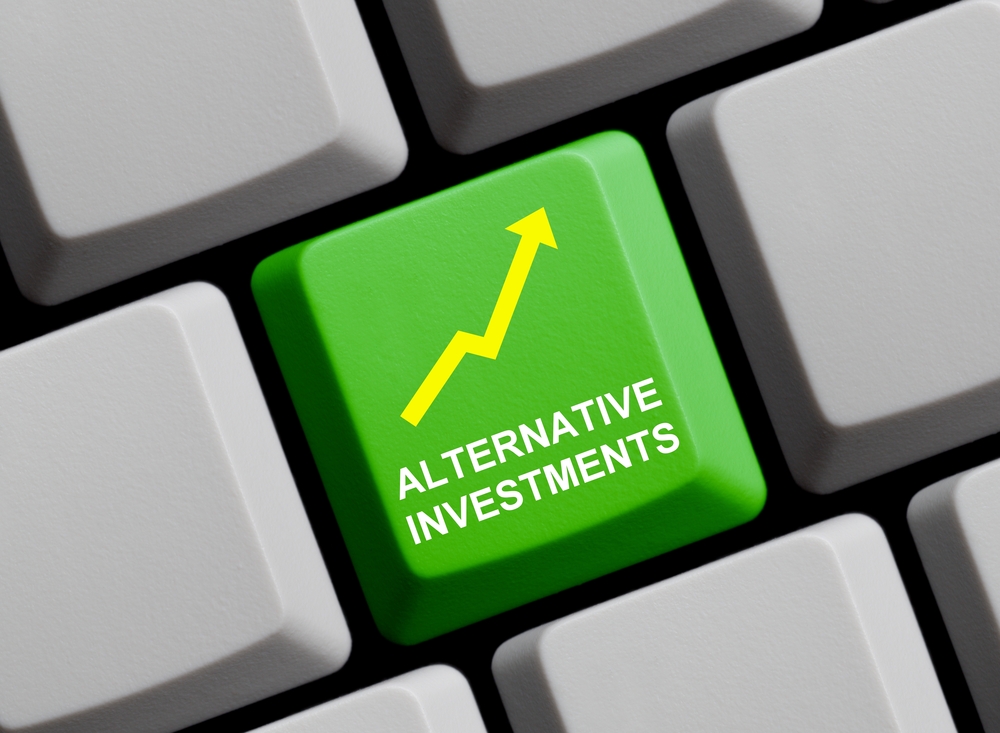 After an extended bull run was abruptly disrupted, with U.S. markets plunging to a correction, exchange traded fund investors should begin to consider the benefits of diversifying with alternative strategies meant to better manage risks.

During the last week of February, we saw a steep sell-off in broad global equity markets in response to a sudden risk-off shift in attitude.Meanwhile, safety bets like U.S. Treasury bonds surged and yields plunged to record lows.

Magoon and Day pointed out that most of this sell-off has been largely rational and explainable as a direct negative response to a spreading coronavirus that could threaten the global economy. They also highlighted the benefits of the ETF investment vehicle as the ETF market structure has worked precisely as designed during this tumultuous period. Furthermore, investors have historically re-risked into ETFs after coming out of a downturn.

Investors should remain invested, but it is important to diversify to limit risks. Magoon pointed out that stocks can go down, even during up years. Consequently, he argued that a smoother ride makes more sense for investors seeking to remain invested. For instance, looking at data going back to 1980, the S&P 500 has exhibited an average pullback of -13.7%, but the S&P 500 has only registered a negative total return in 7 of those years.

Looking ahead, investors may also be missing out on potential seasonal strength if they limit market exposure. March and April have historically been the strongest months for the S&P 500 over the past two decades, whereas equities typically underperformed during the January and February months.

As a way to still maintain equity market exposure and hedge against further downside risks, investors can look to Innovator’s Defined Outcome ETFs, which come with no credit risk, intra-day liquidity, no surrender fees, access on an exchange, no commissions and lower fees. The Defined Outcome ETFs provide market exposure with a built-in downside buffer. The ETFs start with a synthetic 1 to 1 exposure to the target market. They would then include a put spread to provide targeted buffers of 9%, 15% or 30% to their respective targets. Lastly, the upside is capped by selling an upside call to finance downside buffers.

Day pointed out that the Defined Outcome ETFs have performed as expected as they provided full buffers over full 1-year outcome periods. The strategies gave up less or diminished the downside pullback that the broader markets suffered through.

Financial advisors who are interested in learning more about alternative investment strategies can watch the webcast here on demand.

How an ETF Taps Into the Growth Potential of Entrepreneurial Companies $XLY found buyers in blue box and reacted higher ... to allow any buyers from blue box to get into a risk free position #Elliottwave #XLY #ETFs #Trading

Managed by award-winning hedge fund manager, ... @JulianKlymochko, TSX:ARB is the only ETF that provides investors with a diversified portfolio of SPAC arbitrage opportunities.