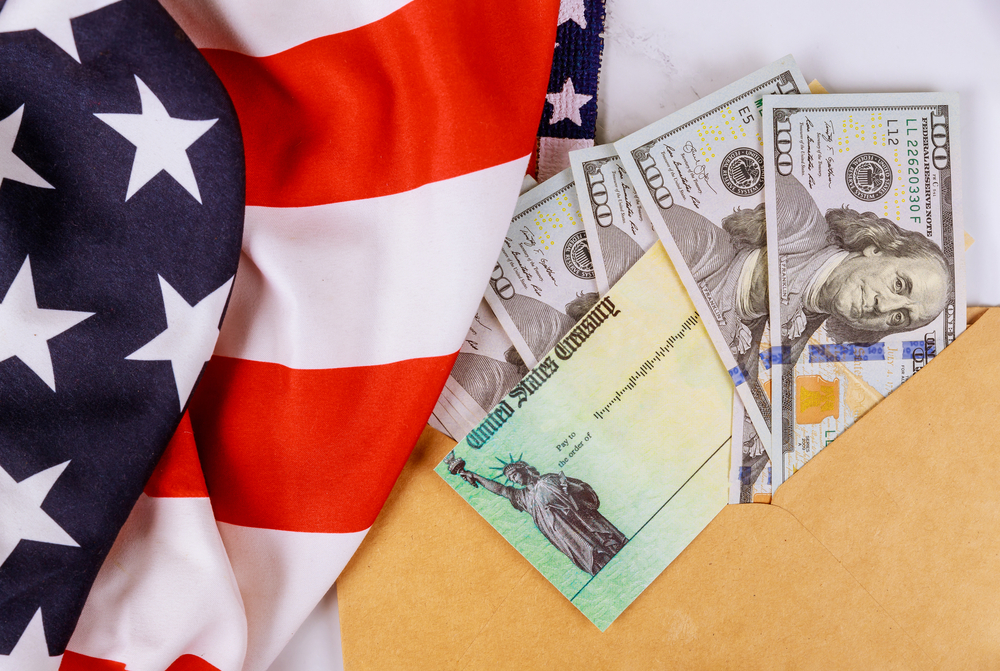 U.S. markets and stock exchange traded funds were mixed on Monday, with the technology sector falling behind, as investors waited on updates to the new coronavirus stimulus package.

Investors rotated out of high-flying technology stocks and into cyclical sectors, with industrials and financials leading the charge on Monday.

“Particularly for many people who missed the rally, (cyclicals) is the only place where you can still find value,” Thomas Hayes, managing member at Great Hill Capital Llc, told Reuters.

The mixed results on Monday reflect investors’ uncertainty on whether President Donald Trump’s executive orders will provide aid to American households or potentially trigger another round of Congressional negotiating.

“The legal basis for Trump to do much here with executive orders is shaky. He won’t get far,” Holger Schmieding, chief economist at Berenberg Bank, told the Wall Street Journal.

“It’s highly likely to have a deal this week that extends support to the end of the year,” Schmieding added, highlighting the political motivations to draw in voters during an election year.

Further weighing on sentiment, the escalating tensions between the U.S. and China also add another layer of uncertainty to the markets. In the latest tit for tat, China’s foreign ministry said it will impose sanctions on 11 U.S. citizens, including Republican Senators Ted Cruz and Marco Rubio, responding to similar measures imposed by Washington against Hong Kong and mainland Chinese officials. Inflation Isn’t the Only Culprit in the Treasury Bond Selloff