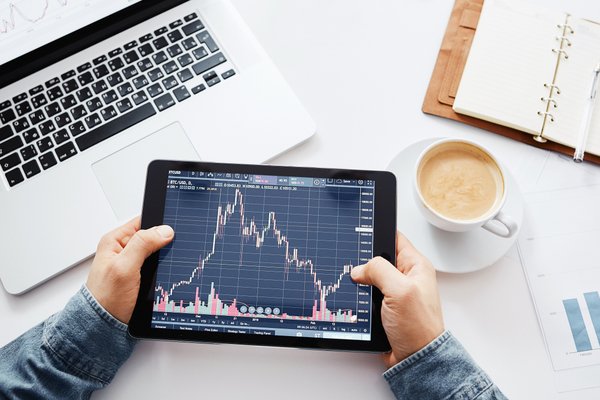 A Bloomberg report noted that bond desks this year have executed $88 billion in portfolio bond trading based on a Morgan Stanley analysis and factors such as technology have played a major role in the proliferation. However, another major factor is ETFs, which have seen an unprecedented amount of bond flows in 2019.

“The rise of portfolio trading ‘has been a natural progression for bond markets,’ said Jim DeMare, co-head of fixed-income trading at Bank of America Corp,” a Bloomberg report noted “The company said it has multiple full-time staff dedicated to the business, compared with just one 18 months ago. It’s asked to price as many as 11 U.S. corporate bond-portfolio trades a day. Most are between $100 million and $200 million, but some reach as high as several billion dollars, according to the bank.”

“What’s making it all possible is the rise of credit exchange-traded funds,” the report added. “Historically, hedge funds facing a client redemption might look to sell a large block of a single bond or a one-of-a-kind basket of bonds. The first option could leave them with a portfolio that was out of balance. The second was a problem for dealers, who could have trouble pricing the risks associated with unique compilations. Now, as long as the seller creates a list of securities that matches the needs of the ETFs, the dealers can find eager buyers.”

In the wake of the financial crisis in 2008, investors shuffled their capital into bonds as the subprime mortgage crisis manifested itself in the stock market, causing chaos in the financial markets. Fast forward over 10 years later, and global investment firm Goldman Sachs is noticing that the movement to bonds mimics that same time period and more.

Per a Business Insider report, “US equity funds saw net outflows of $173 billion in the past 12 months, according to Goldman. Bond and cash funds saw inflows of $259 billion and $592 billion, respectively. The 12-month flow gap from stocks to bonds and cash is the biggest since 2008, the analysts wrote.”

The feeding frenzy on bonds in 2019 saw an unprecedented appetite for safe haven debt like Treasury notes, which subsequently pushed yields down to record levels. To some market experts, that appetite is just the tip of the iceberg and it can be appeased with ETFs.

“The ETFs help in two key respects: First, ETFs publish the names and valuations of their holdings every day, providing independent prices for thousands of bonds that both banks and investors can use to value their portfolios,” the Bloomberg report said. “Second, ETFs are able to expand or contract to meet investor appetite by taking in or giving out securities. That means banks can use ETFs to source and offload bonds, making managing their inventory more efficient.” Diversification is Key if Investors Are Banking on a Value Resurrection 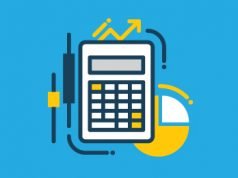 ESG Investing Could Get a Lift From Retirement Plan Focus Tactical asset allocation sounds great in a ... newspaper article. But, in the vast majority of cases, you’re better off with a simple equity and bond tracker than you are with a tactical fund #ETFs #Investing http://ow.ly/ax2z50zXT6R

With the recent flurry of launches by large asset ... managers like American Century, Fidelity and Blackrock of new, non- or semi-transparent ETFs, momentum for active #ETFs is accelerating. @cfraresearch @wealth_mgmt $FDG $ARKK
https://www.wealthmanagement.com/etfs/year-active-etf