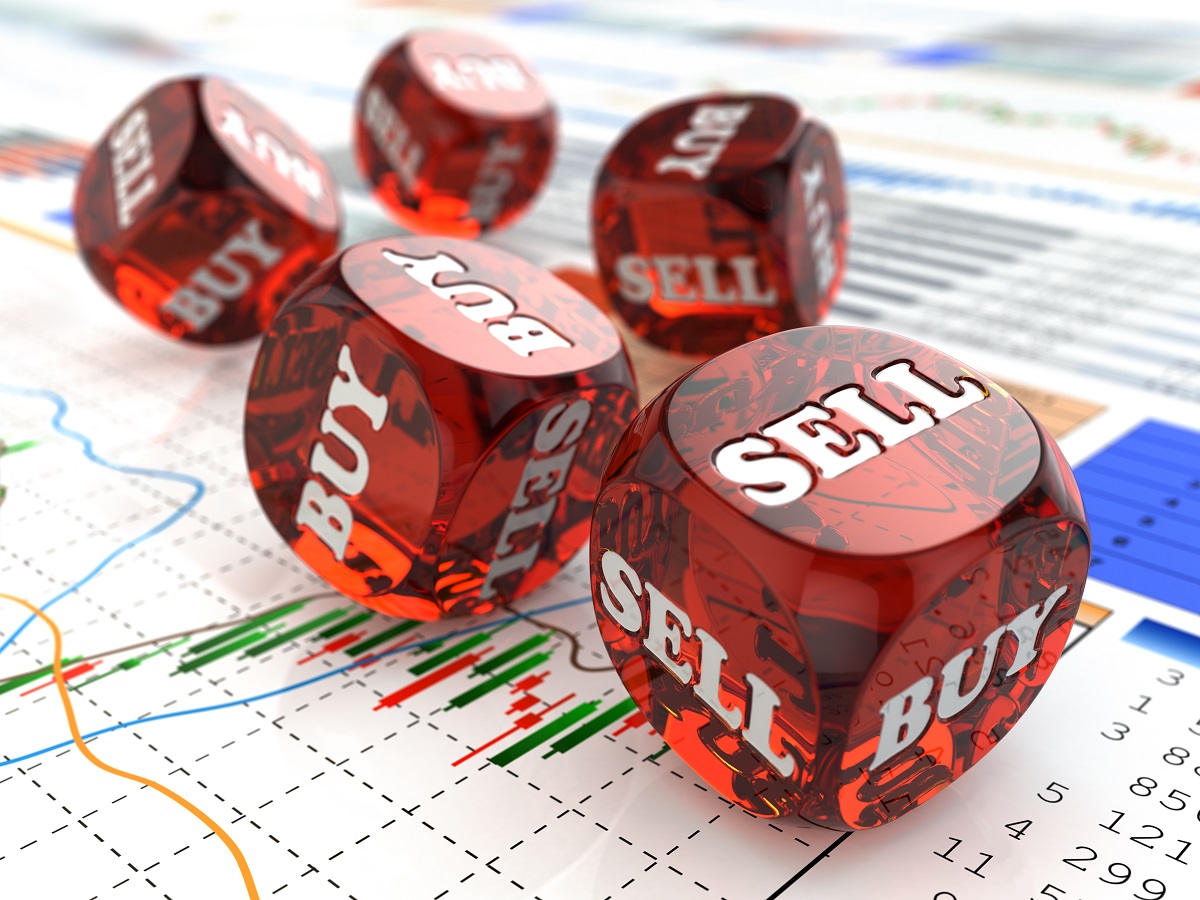 Markets are attempting to contain losses in late trading after plummeting once again on Friday, extending the massive selloff since Wednesday, as concerns over the coronavirus and crude oil outweigh a positive jobs report.

The Dow Jones Industrial Average fell 677 points, or 2.6%, as the sell-off escalated at the end of the week, with the S&P 500 and the Nasdaq Composite plummeting 3.5% and 3.8%, respectively.

Friday’s declines arrived as the 10-year Treasury yield was jolted once again, falling below 0.7% for the first time in history, amid trepidation that the coronavirus will upset global supply chains and push the economy into a recession.

The effect of the coronavirus, which has now claimed the lives of more than 3400, including 14 out of 225 infected in the U.S., is being felt even after an incredible jobs report. The U.S. economy added 273,000 jobs in February, smashing expectations of 175,000 new payrolls last month. In addition, unemployment also dropped back to 3.5%, equally its lowest level in more than 50 years.

But in 2020, Fridays have been losing days for the most part, with the markets closing down 7 Fridays in less than two and a half months of the year.

“Markets have not done well on Fridays because we are all expecting the situation to worsen over the weekend,” said Andrew Slimmon, senior portfolio manager at Morgan Stanley Investment Management.

Adding to another red Friday is that energy is the worst-performing sector, down 6%, as oil prices tanked more than 10% to multi-year lows after OPEC’s allies denied additional production cuts.

Like stocks, crude oil continues to sell off, moving towards a bear market according to experts.

“The OPEC+ confab is devolving into the worst-case scenario for the group. Last night, the best-case scenario for the group was touted: a cut of 1.5 million BPD through year-end. That scheme hinged on Russian participation, however, which is not forthcoming,” Again Capital’s John Kilduff said. “The group may now end up merely extending the current production scheme, with no additional cuts, and the market is punishing them for that potential outcome,” he added.

Many analysts are now expressing concerns that the market is just getting started with its selloff.

“The magnitude of the sell-off in the S&P 500 so far has further to go,” Binky Chadha, Deutsche Bank’s chief equity strategist, said in a note. “In terms of duration, just two weeks in, it is much too early to declare this episode as being done.”