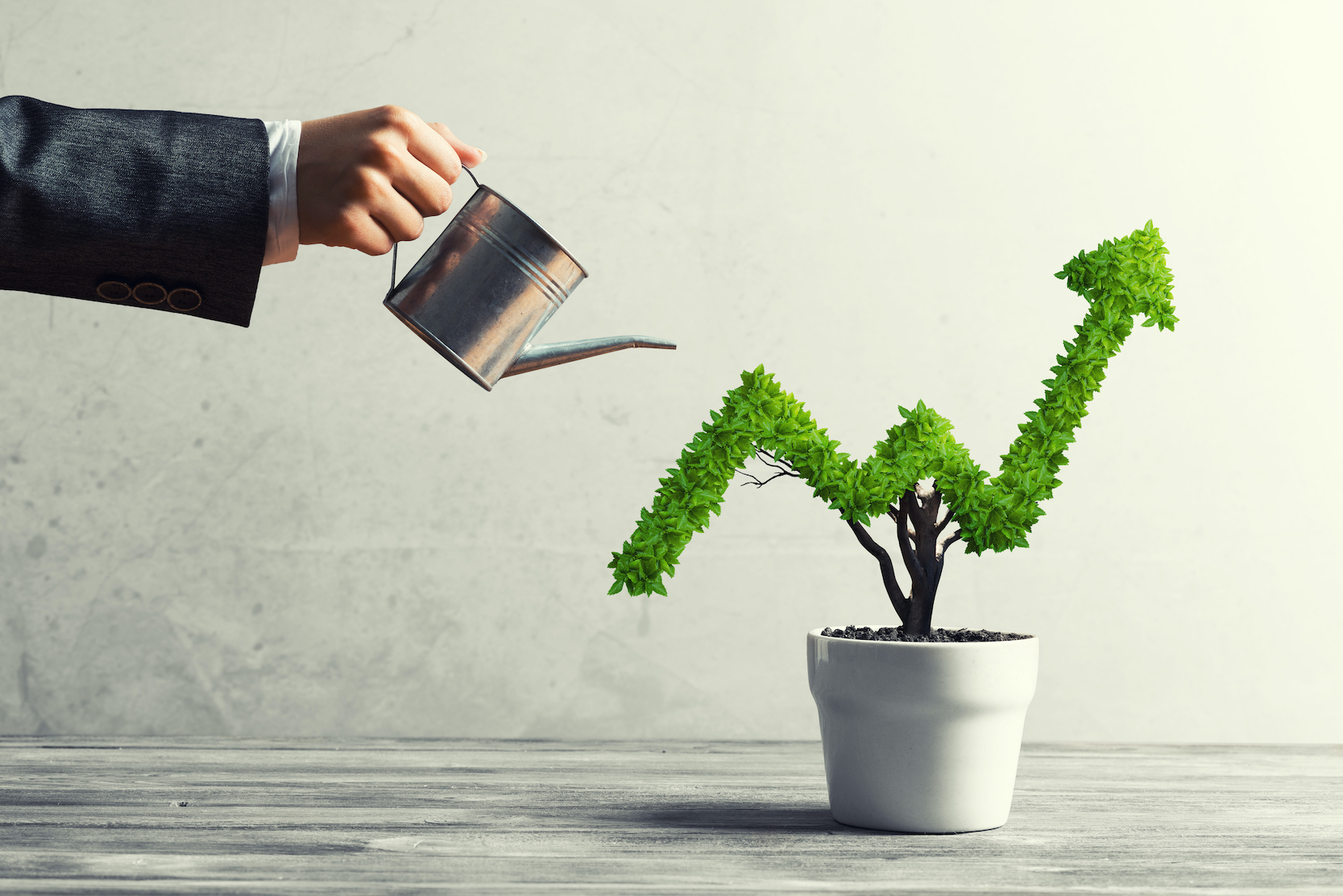 The Dow Jones Industrial Average gained 1.2%, while the S&P 500 gained 1.9% and the Nasdaq Composite advanced 2.9%, leading the other indices higher.

The major tech stocks led the stock market higher with Apple rocketing 6.21% as investors were optimistic about an upcoming event for the company, where Apple is anticipated to release its first 5G iPhone. Meanwhile, tech behemoths Facebook and Amazon gained 5.3% and 5.6%, respectively, while Google added 4.24%, as the iShares Core S&P 500 ETF (IVV) scrambled nearly 2% higher Monday.

The market is “exhibiting a very strong pro-growth/momentum bias,” said Adam Crisafulli, founder of Vital Knowledge, in a note. “The pivot away from cyclicals (which had been leading for the last two weeks) could reflect reduced near-term odds for fiscal stimulus and spiking COVID cases, but the core macro narrative in the US is still intensely focused on the possibility for a ‘Blue Wave.’”

While investors have continued to drive stocks higher since last week, targeting a fourth consecutive day of gains, chances of completing another round of stimulus prior to the election seemed to diminish over the weekend. Nancy Pelosi underscored a number of issues on the healthcare front, while Treasury Secretary Steven Mnuchin and White House Chief of Staff Mark Meadows requested a separate vote on the Paycheck Protection Program.

“The news is filled with the numbers in terms of dollars. The heart of the matter is: can we allow the virus to rage on and ignore science as the Administration proposes, or will they accept the scientific strategic plan in the Heroes Act to crush the virus,” Pelosi said, referring to a bill that Democrats already passed in the House.

Despite the ongoing uncertainty however, many analysts are sanguine regarding the prospect of getting additional stimulus measured passed.

“There’s enough stimulus in the pipeline for now to kind of get us through year-end without causing a risk of a double-dip recession, and ultimately, no matter who wins the election, by the first quarter we’ll have an additional stimulus that’s probably still required to make sure that the recovery continues,” said Mike Wilson, chief U.S. equity strategist at Morgan Stanley, according to CNBC’s “Squawk on the Street”

“Markets last week appeared to price perceived election clarity, and with it, a growing likelihood of additional fiscal stimulus – at least in the pipeline. This was reflected from small cap outperformance to rising Treasury yields,” Julian Emanuel, BTIG’s chief equity and derivatives strategist, said in a note to clients Sunday. Is This Time Different for Value? Get a Value-Added Small-Caps Option with the SVAL ETF