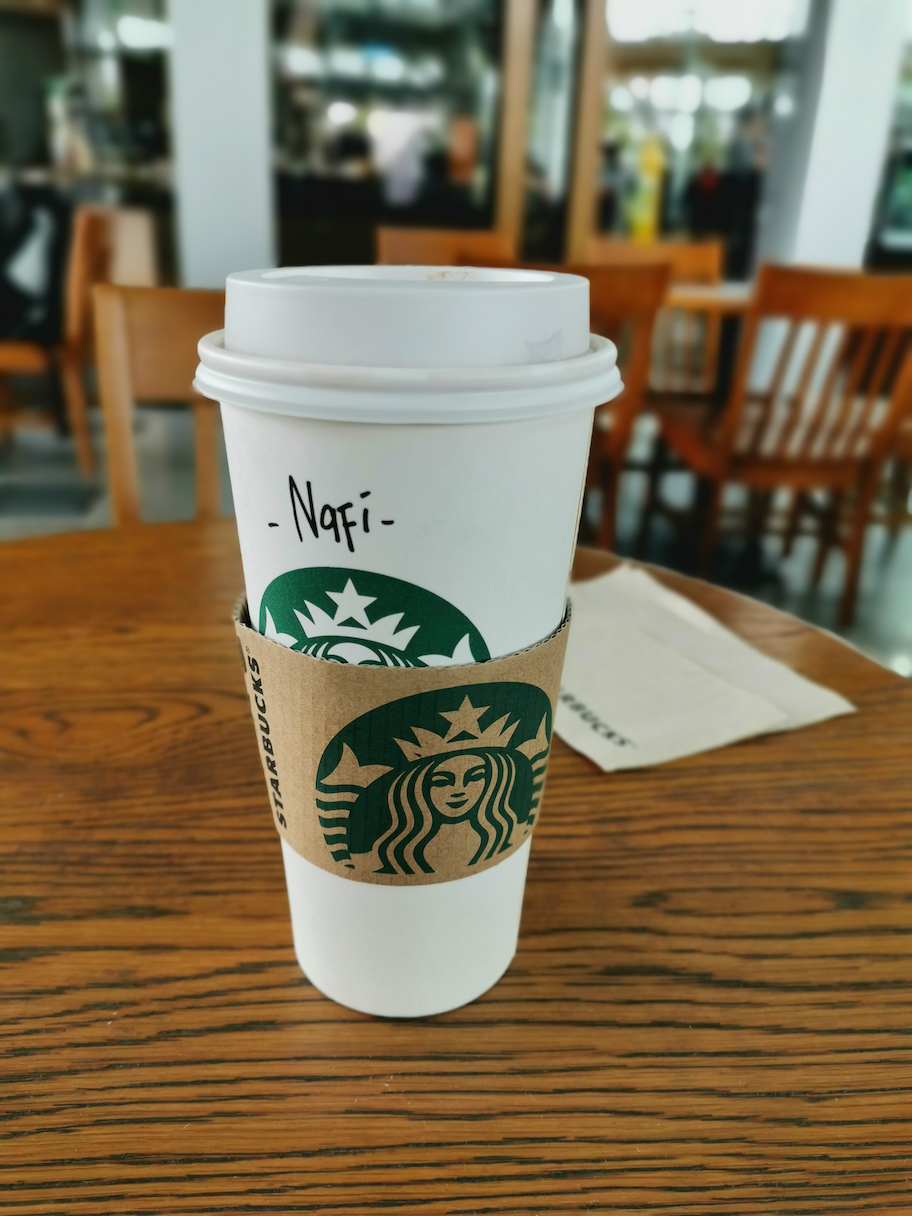 Although the company publicly supports “Black Lives Matter” on its social media channels and in a press release, an internal memo to employees obtained by BuzzFeed News earlier this week describes how Starbucks wouldn’t allow baristas to express their personal support through paraphernalia. But on Friday, Starbucks changed its position, saying employees are allowed to sport a “Black Lives Matter” T-shirt or pin until new branded shirts are delivered to 200,000 employees that includes the phrase, something currently in the works.

“This movement is a catalyst for change, and right now, it’s telling us a lot of things need to be addressed so we can make space to heal,” Starbucks said in a publicly shared letter to employees announcing the new T-shirt design.

An earlier memo from the company, said that Starbucks won’t permit employees to don “Black Lives Matter” gear because “there are agitators who misconstrue the fundamental principles of the ‘Black Lives Matter’ movement — and in certain circumstances, intentionally repurpose them to amplify divisiveness.”

However, in a new statement Friday, Starbucks said it’s “critical to support the ‘Black Lives Matter’ movement as its founders intended and will continue to work closely with community leaders, civil rights leaders, organizations, and our partners to understand the role that Starbucks can play, and to show up in a positive way for our communities.”

Starbucks has been a mixed bag as far as its support for civil rights movements in the past.

The death of George Floyd in police custody has generated nationwide and international protests which have spurred even major companies to show support for racial injustices, including Starbucks, where the company claimed publicly on Twitter that it’s donating $1 million to organizations “promoting racial equity and more inclusive and just communities.”
However, the coffee-maker also posted a story on its press website underscoring a cafe that was vandalized  during a protest, while employees served coffee to other business owners, journalists, first responders and protestors. "Inverse #ETFs are a great solution for which ... there was never really a problem. You already have the ability to short an underlying or buy puts." - @MikeTosaw now live on #TheOptionBlock via https://mixlr.com/options-insider

Markets are showing a rotation to value from ... growth stocks, although thematic investing via #ETFs are likely.
Here are some of the hot sectors Vancouver-based money managers like.
#investing
https://biv.com/article/2021/02/hot-2020-investing-trends-unlikely-pan-out-2021