Analysis from ETP provider GraniteShares, which offers a range of 3x short and 3x leveraged ETPs on popular UK, US, and European stocks, reveals that on August 26th 2022, online fashion giant Boohoo Group was the most shorted UK listed company.

Some 8.22 per cent of its stock was held short by 10 investment firms with  Marble Bar Asset Management LLP holding the biggest position at 1.9 per cent.

Cineworld Group, the world’s second-largest cinema chain, which is considering filing for bankruptcy in the US over its debt issue having consistently been one of the most shorted UK listed companies, has now dropped to 24th with just 2.76 per cent of its stock held short by three investment firms. The biggest position is held by New Holland Capital LLC with 1.22 per cent

Many of the top 10 most shorted companies were retailers with Kingfisher and ASOS the second and third most shorted with 7.2 per cent and 6 per cent of their stock held short. Investment group Hargreaves Lansdown was the fourth most shorted followed by Majestic Wine.

The analysis reveals GLG Partners LLP had by far the most short positions on UK listed companies  of any investment firms with 39.

Will Rhind, Founder and CEO of GraniteShares, says: “Rising inflation and interest rates are highlighting the impact of the cost of living squeeze with the inevitable impact on the share prices of companies which rely on consumer spending.

“However it is not just retailers being targeted by short sellers with companies such as Hammerson and Hargreaves Lansdown also seeing increasing interest in shorting their shares.

“Increasingly sophisticated retail investors are looking to short stocks in the current climate and using products such as ETPs to do so.” 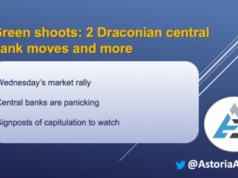 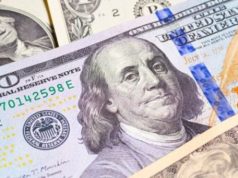 With NXTE, AXS Targets Those Leading the “Next Economy” 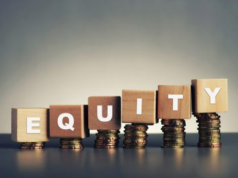