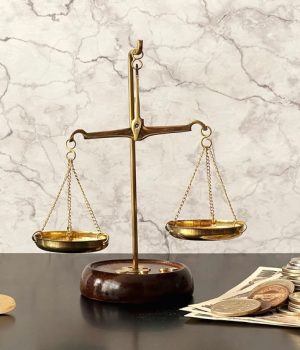 The Securing a Strong Retirement Act, more commonly known as SECURE 2.0, was signed into law on December 29, 2022. With its passage comes several changes for retirement savings and planning that will largely go into effect in 2024.

In addition to requirements for employers to provide automatic enrollment into a 401(k) or 403(b) plan, making retirement savings plans more readily available to small employers, and the elimination of required minimum distributions for Roth accounts within 401(k), 403(b), and 457 plans (beginning in 2024), there are a number of changes from SECURE 2.0 that directly impact retirement savers.

Required minimum distributions for qualified plans have had their start date pushed back: For those turning 72 this year, the RMD will be pushed to when they turn 73, and for individuals that turn 74 after December 31, 2032, the RMD will start at 75. This means that retirement plans can compound deferred earnings tax for longer, as well as the tax-exempt status of inherited Roth IRAs.

Penalties for not taking required minimum distributions will also drop significantly, from the current 50% to 25% beginning this year. For IRA owners, that amount drops to 10% if the missed RMD is withdrawn and the account owner turns in a corrected tax return within a reasonable amount of time. Additionally, in-plan annuity payments above the RMD amount can now be applied to that year’s RMD.

Starting January 1, 2025, individuals between 60–63 can make catch-up contributions to their workplace plans, up to $10,000 per year, that is indexed to account for inflation. For those individuals that make more than $145,000 annually and are 50 or older, the catch-up contributions will have to be paid into a Roth account post-tax. Additionally, the IRA catch-up limit of $1,000 annually for those 50 and older will be indexed for inflation, which means that limit could fluctuate as the cost of living rises over time.

Qualified longevity annuity contracts (QLACs) — deferred income annuities paid on or before turning 85 and purchased with funding from a retirement plan such as a 401(k) or IRA — have boosted their premiums substantially from $145,000 to $200,000. Alongside the increase in premiums is the elimination of the requirement that premiums not exceed 25% of the retirement account’s balance.

For those who still have time left until retirement, there are notable changes and additions: Employers will be adding vested matching contributions to Roth accounts as an option and creating designated Roth accounts that act as emergency savings accounts. Beginning in 2024, employers will also offer the opportunity to match student loan payments being made by the employee with payments into a retirement account by the employer.

This article was prepared as part of Nationwide’s paid sponsorship of VettaFi.

Nationwide Fund Advisors (NFA) is the registered investment advisor to Nationwide ETFs, which are distributed by Quasar Distributors LLC. NFA is not affiliated with any distributor, subadviser, or index provider contracted by NFA for the Nationwide ETFs.

Nationwide, the Nationwide N and Eagle, and Nationwide is on your side are service marks of Nationwide Mutual Insurance Company. © 2023 Nationwide. 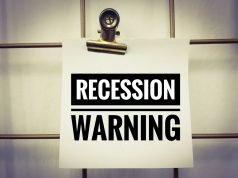 As Recession Signals Grow, Turn to Risk-Managed ETFs With Nationwide 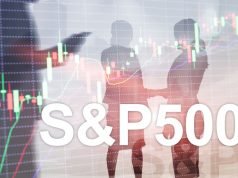 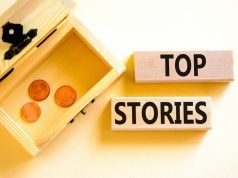 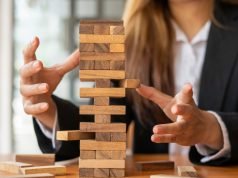 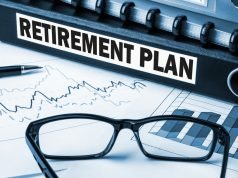 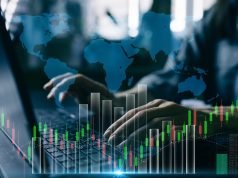 In Times of Economic Perplexity, Look to Risk-Managed ETFs

Woohoo! #ETFs had a #blockbuster month of growth ...this year, nearly 28%! Time to get in while the market is hot 🤑 #Finance #Investment #Investing