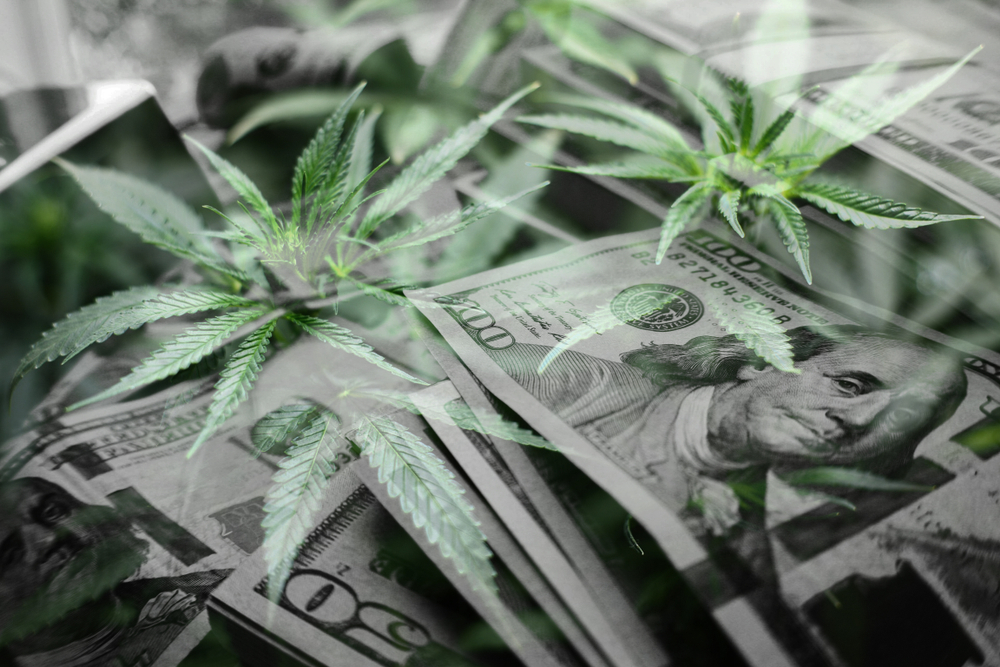 According to projections, Democrats Raphael Warnock and Jon Ossoff won their Georgia Senate races, giving the Democratic party a slim majority in the Senate and unified control of both houses of Congress and the Oval Office for the first time since 2011, Business Insider reports.

The Democrat wins in Georgia will provide the party a narrow margin to pass more progressive cannabis legislation ahead, but Republicans can still filibuster such measures.

“Dual Democrat victories in the Georgia Senate runoff would definitely increase the visibility and priority of cannabis policy reform in that chamber and would create a better chance of getting hearings and committee votes on both incremental and comprehensive legislation,” Morgan Fox, media relations director for the National Cannabis Industry Association, told Marijuana Business Daily on Monday.

However, in a recent research report outlining 2021 themes, New York investment banking firm Cowen showed caution on federal marijuana reform even if the control of the U.S. Senate changes, Marijuana Business Daily reports. The firm said a change of control would bring the “potential for positive incremental change in cannabis policy,” but “cannabis policy is probably not a high federal priority in the context of other major challenges the incoming administration faces.”