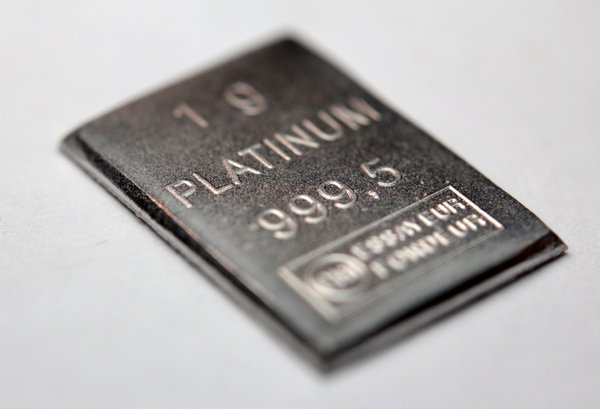 The Aberdeen Standard Platinum Shares ETF (PPLT A) and the GraniteShares Platinum Trust (PLTM C) are each up about 12% this year, which is enough to make the platinum ETFs laggards among precious metals ETFs. However, some commodities market observers believe platinum can capture some momentum into year-end.

“Platinum bottomed at $755 in 2018 and launched into a series of higher lows and higher highs (the definition of an uptrend). That progression conquered the multi-year trendline and validated a bullish trend change. Sentiment remains depressed – it seems we have a new bull market, but nobody cares,” according to FX Empire.

Inklings Of Hope For Platinum

With respect to the other precious metals, platinum presents a value proposition for seasoned investors and beginning investors looking to shore up their portfolios with commodities. On the charts, platinum looks healthy, technically speaking, could be poised for some near-term upside.

“Prices are currently backtesting the multi-year trendline. Holding this area would be incredibly bullish, near term. Worst case scenario, if prices slip back below the 200-day MA, I see strong buying coming in near $800. Either way, the technicals, and recent breakout support a bottom and higher prices,” notes FX Empire.

“With a renewed bull market in precious metals, it’s just a matter of time before platinum begins to play catch up to gold,” according to FX Empire. Buoyed by BAR, Other ETFs, GraniteShares Tops $1 Billion in Assets Platinum ETFs Can Be Powerful Again 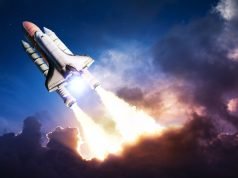 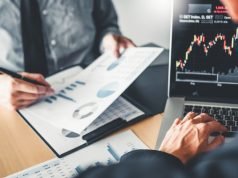 @bitcoin_whales What about under $2m? With a great... Doxxed team, deflationary, innovative crypto #ETFs, #yieldfarming, and @BalancerLabs rewards to boot - Total no brainer: @Adventure_Token $TWA
Mind-blowing future plans including influencer run ETFs as well as NFTs