The first leveraged and inverse single-stock ETFs launched last week, with many investors concerned about potential volatility and the possibility that the fast-moving products might not be right for their portfolios.

While the AXS Investments lineup made waves last week, there are now dozens more ready to hit the markets.

Direxion and GraniteShares have filed for lineups of leveraged and inverse single-stock ETFs, as has a newcomer to the space, Kurv Investment Management Inc.

All of the products have the same basic methodology. They rely on swap agreements to achieve their objectives, and hold portfolios of fixed income securities, cash and cash equivalents for collateral and margin purposes. The differences mainly regard the magnitude of exposure and the stocks that are covered.

AXS’s eight ETFs in this category that are currently trading and its funds still in registration offer between one and two times exposures, with some targeting magnitudes like 1.25 times or 1.5 times. The proposed GraniteShares lineup offers only two times long exposure to their associated stocks except for one fund that will provide one times inverse exposure to the stock of Tesla. The funds in the Direxion filings mainly offer one times exposure on inverse funds, except for a few cases of two times inverse exposure, and two times exposure on all leveraged funds.

In all, 35 different stocks are represented in the filings, so there is significant overlap among the different lineups. Some of those companies are simply popular names with a lot of buzz around them like Peloton, while others are industry stalwarts like Boeing and Ford. Still others are big social media firms like Twitter, Meta and Google.

The mix includes traditional energy companies such as ConocoPhillips and ExxonMobil. Semiconductor providers like NVIDIA and Advanced Micro Devices are also represented.

GraniteShares seems to have taken the most risks in terms of the companies included in its filing and how wide-ranging they are. It includes names like cannabis company Tilray and electric vehicle company Nio, not to mention China online retail company Alibaba. It’s also the issuer that filed for a two times Peloton ETF.

However, Kurv has some interesting stocks mentioned in its recent filing as well. Aside from Apple and Amazon.com, it has mostly eschewed tech names in favor of financial names that include Goldman Sachs, Bank of America and Morgan Stanley. It also is the only issuer looking to target mining companies like Freeport-McMoRan and Newmont.

With four issuers so far planning to launch these types of products, it’s also interesting to note where they overlap. In some cases, as many as three of the four issuers have included a company in their filing documents. NVIDIA is one of those companies, as are Apple and Google parent company Alphabet. Tesla also makes the popularity list. And those companies make sense.

NVIDIA is one of the largest providers of semiconductors in the world, and in our digitized reality, semiconductors are what the world runs on. Add in a global shortage, and there’s a lot that makes this company interesting.

These are all major companies, and many investors have strong opinions about the potential trajectories of their stocks.

Denotes products that have launched 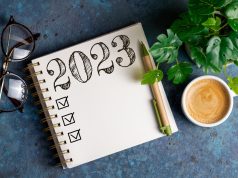 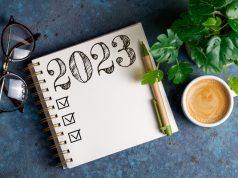 For Worries About 2023 Volatility, Try This Low Vol ETF 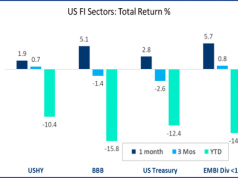 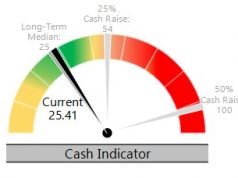 The December 2022 Dashboard: Our Three Layers of Risk Management 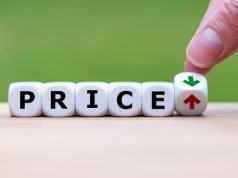 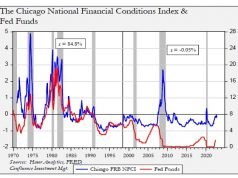