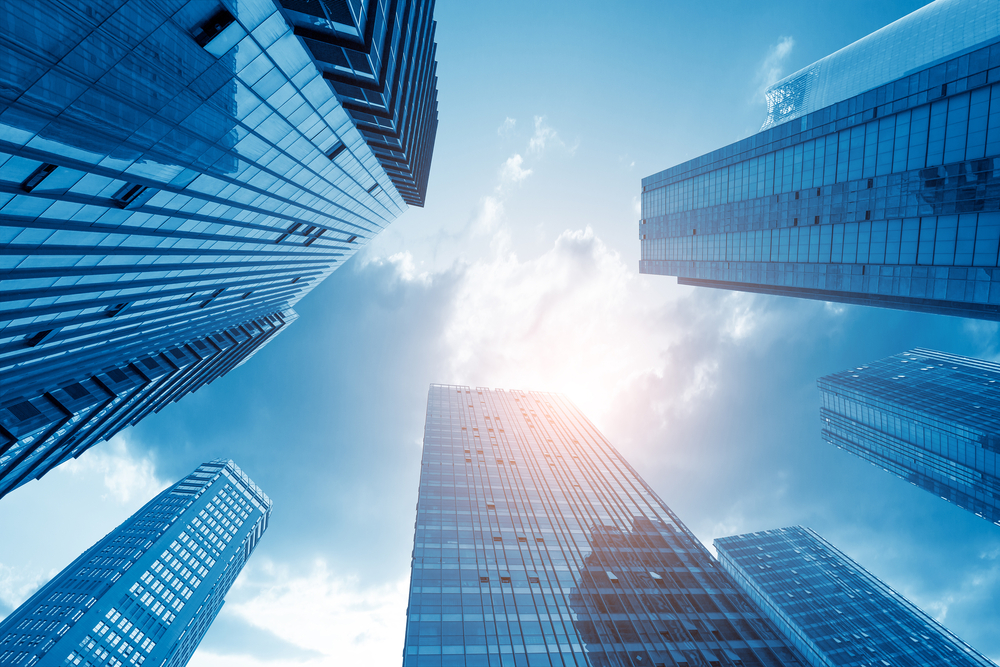 Though the entire U.S. market has been caught up in the volatility that’s resulted from the fear surrounding the global COVID-19 outbreak, small and mid-cap stocks have shown themselves to be especially sensitive.

For instance, while the S&P 500 and Dow Jones Industrial Indexes only reached bear market territory—read: down 20% from their highs—on March 11, the Russell 2000 small-cap and S&P 400 mid-cap indexes reached that threshold on March 9. But, while the large-cap indexes have managed to stop the bleeding and make up some lost ground since the initial plunge, with both the S&P and Dow hovering near the -25% off their most recent highs, small caps, on the other hand, remain down by nearly -35% in the final days of March.

The negative trend in small- and mid-cap stocks isn’t wholly surprising, it follows a years-long pattern that has seen small and mid-cap companies trail their large-cap counterparts. Before this recent volatility shook the market, the S&P 500 was at an all-time high while the Russell 2000 was still more than 3% off of its all-time high hit way back in August 2018.

This extra gravity in the lower-weight classes has helped to boost inverse ETFs that track the small- and mid-cap segments.

The underperformance in smaller cap stocks is something of a newer trend. Long-term, small- and mid-cap indexes have generally gotten the better of their large-cap peers. Between 2000 and 2009, the Russell 2000 outperformed the S&P 500 nine of 10 years, between 2010 and 2019, it was only four, and most of those were in the first half of the decade.

There have been myriad reasons attributed to small- and mid-caps’ underperformance over the previous few years. One is simply investors’ slavish devotion to a handful of high-performance mega-cap names to deliver the best return.

Mike O’Rourke, the chief market strategist at Jones Trading, highlighted this in a note to investors in the opening trading days of January in which the Russell 2000 posted a 0.1% decline while the rest of the market surged. “S&P 500 companies added $257 billion in market capitalization [on Thursday, Jan 3]. Apple, Amazon, Microsoft, Google and Facebook’s gains accounted for 43%, or $110 billion, of the market cap growth. Even more remarkable is that the average P/E for those 5 companies is 39.5x trailing earnings.”

O’Rourke drove his point by pointing out the two largest companies in this tech contingent—Apple and Microsoft—are $107 billion more valuable than the entire Russell 2000.

Another issue often highlighted by small- and mid-cap commentators is the high degree of debt these companies carry in relation to their size. Corporate debt has reached staggering new levels in recent years, with outstanding nonfinancial corporate debt in the U.S. having grown by more than 40% over the past seven years to reach $10.1 trillion in 2019, according to data compiled by the Federal Reserve Board.

But this trend has been felt the strongest in small and mid-cap companies with lower revenues to balance out the added liabilities. Case in point, year-over-year revenue growth among Russell 2000 companies actually fell -7% in 2019’s Q4 print1. Add to that a swift uptick in both short and long-term debt and diminished earnings outlooks and the 40% average debt-to-total-capital ratio in the Russell 2000 makes sense 2.

Of course, given that interest rates are—and will likely continue to be—near-zero, small- and mid-caps can probably continue to be as leveraged as they are, despite the fundamental headwinds posed by low rates.

However, given the lockdown that many businesses in the nation and around the world are facing due to the COVID-19 outbreak, liquidity now poses a problem in the near-term for firms of all sizes. Many smaller firms may soon find themselves saddled with mountains of debt and little to no capital to pay it down, something that even their larger counterparts are having to reckon with to some degree.

So, while the current market rout may be a factor in the small- and mid-cap bear market, it’s far from the only problem facing the sector.

As always, if you’re trading Direxion Leveraged ETFs, especially during highly volatile periods, stay close to your keyboard, and monitor your positions every day.

For the funds’ standardized and most recent month end performance click here (www.direxion.com/etfs)

These leveraged ETFs seek investment results that are 300% of the return of its benchmark index for a single day. Investing in a Direxion Shares ETF may be more volatile than investing in broadly diversified funds. The use of leverage by an ETF increases the risk to the ETF. The Direxion Shares ETFs are not suitable for all investors and should be utilized only by sophisticated investors who understand leverage risk, consequences of seeking daily leveraged investment results and intend to actively monitor and manage their investment. Travel During the Holidays Should Help Boost This ETF Don't miss out on our next panel discussion on ..."How #Regulatory Changes are Impacting #ETFs in Canada". Network and learn from peers & experts, like Shalomi Abraham, Raymond Chan, Roma Lotay and @deborahfuhr.