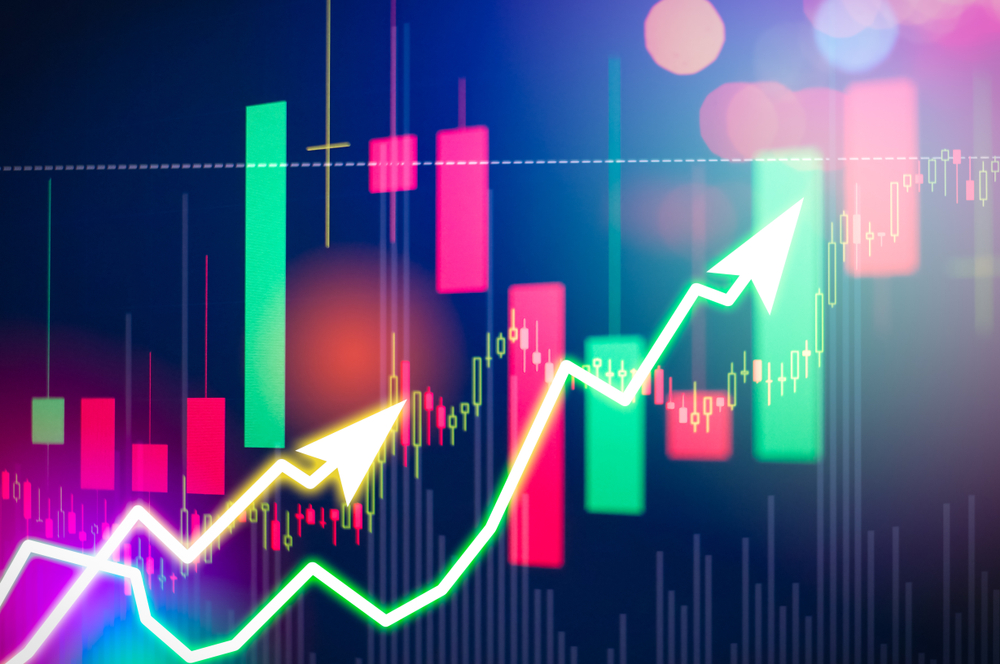 The value factor has been beaten up for years, so much so that some market analysts were beginning to wonder if the factor has lost its usefulness.

Then value stocks started to look alive in the later part of 2020. Using Vanguard Value ETF (VTV) for value and Vanguard Growth ETF (VUG) for growth, Tom Essaye, editor of The Sevens Report newsletter notes from Aug. 31 to Nov. 30, value outperformed growth, 6.4% to 2.1%. But year-to-date, growth still outperforms value, 33.6% to -3.6%

Those numbers have market participants buzzing if this is finally value’s time and strong arguments for and against it. “This is such a good topic,” says Robert Wyrick, Jr., chief investment officer for Post Oak Wealth Advisors.

But you can put Wyrick in the disbelievers camp when it comes to value. “My view is that this is a growth market and it has been since 2008,” he says. “We get these head-fakes for a year or shorter periods of time.”

He says the big growth-stock names such as Alphabet, Amazon, Apple and Microsoft are still projecting earnings growth of 20% or 25%. “It’s just impossible to find that growth anywhere else,” he says.

Robert Reid, senior equity analyst at Briefing.com, counters that there is shift to value happening after so many years of lagging growth.

“A lot of people are kicking themselves for getting out of the market in March,” he says, especially after index rebounded.

However, Reid points out that it hasn’t been a uniform rally, but one led by tech stocks and high-growth names, the ones benefitting from the work-from-home phenomenon. He’s starting to see some rotation out of those names and into sectors and companies that were hit hard by the pandemic, the “reopening stocks.”

And he believes those names are going to have “a nice move over the next few months.”

So is value making a comeback? Maybe. Wyrick seems to think that the recent bounce is all value stocks have in them. Yet Reid and other analysts and advisors say don’t overlook this style going into 2021. They have a few sectors and exchange-traded funds to consider for advisors wanting add a little more value to their holdings.

Grant Engelbart, senior portfolio manager and director of research at CLS Investments, says value could rebound, but that investors should brace themselves. “We really feel like this is real and lasting, but it could be a bumpy ride,” he says.

The valuation difference between growth and value, is a big factor, and Engelbart says, and any mention of positive vaccine news is good for value stocks and the “reopening trade.”

Bank names haven’t moved much this year, and he expects they could get a “nice rebound” as the coronavirus vaccines get distributed. “I think all the fears about the consumer crunch on credit may have already been priced into these shares,” Reid says.

Invesco KBW Bank ETF (KBWB) may fit the bill for a big-bank ETF as its top-10 holdings are the biggest names in banking, including U.S. Bancorp, JPMorgan Chase and Wells Fargo.

Engelbart says although inflation isn’t an issue now, he thinks longer-term rates could raise as inflation picks up down the road. “The Fed has been on hold for a long time, but if rates rise, that’s going to be helpful because financial companies are what’s needed to help drive value higher,” he says.

He says there are different ways to play a rotation to value based on diversification, concentration or risk appetite. For a broad U.S. market value recovery, Engelbart likes the Vanguard U.S. Value Factor ETF (VFVA), an actively managed ETF that’s divided in thirds between small, mid and large-cap. “You get the full spectrum and we’ve seen some real strength lately in in small-cap value,” he says.

Another bargain might be in aerospace suppliers, as represented by iShares U.S. Aerospace & Defense ETF (ITA), Reid says. ITA was a high-flying ETF for years, stumbling after No. 3 holding Boeing saw its 737 Max plane decommissioned after deadly plane crashes. Reid points out the Federal Aviation Administration recently recertified it, although it will take some time for Boeing to sell those planes.

ITA was hit hard during the pandemic, and remains significantly off its February high. “Over the next few years, I think aerospace is going to see a rebound. It is going to take a little time, but then once it gets through this difficult period, I think that’s an attractive place to consider,” Reid says.

Steve Azoury, financial advisor and owner of Azoury Financial, admits he’s “more of a growth guy” but says there are a few good ETFs for advisors looking to add value funds to their holdings.

Energy has some cheaper names, he says, and suggests First Trust Utilities AlphaDEX Fund (FXU), which tracks a tiered equal-weighted index of U.S. utilities firms chosen from the Russell 1000.

For international exposure, he likes two funds: WisdomTree Europe SmallCap Dividend Fund (DFE), which holds a lot of financials and industrial names and may be a growthier value fund, and IQ 500 International ETF (IQIN).

“IQIN is a nice international 500-type fund, has all the big companies from around the world, sort of a who’s who or a catchall,” Azoury says.

Also on the global side, Engelbart flagged Cambria Global Value ETF (GVAL), which finds the cheapest countries and the cheapest stocks in those countries. “It’s really kind of a turbocharged value play. It’s been down for a long time, but going forward, I think it’s going to be pretty interesting,” he says.

Essaye thinks over time the large performance gap between growth and value can close, and he recommends a rotation to value now.

“Bottom line, if the market is going to rally over the longer term, value should outperform because that rally will be driven by an economic growth rebound that’s fueled by quantitative easing, zero-percent rates, stimulus and no pandemic. However, that’s still an environment where tech can rally too–especially super-cap tech– so there’s no need to stampeded out of growth even if value can outperform,” he says.