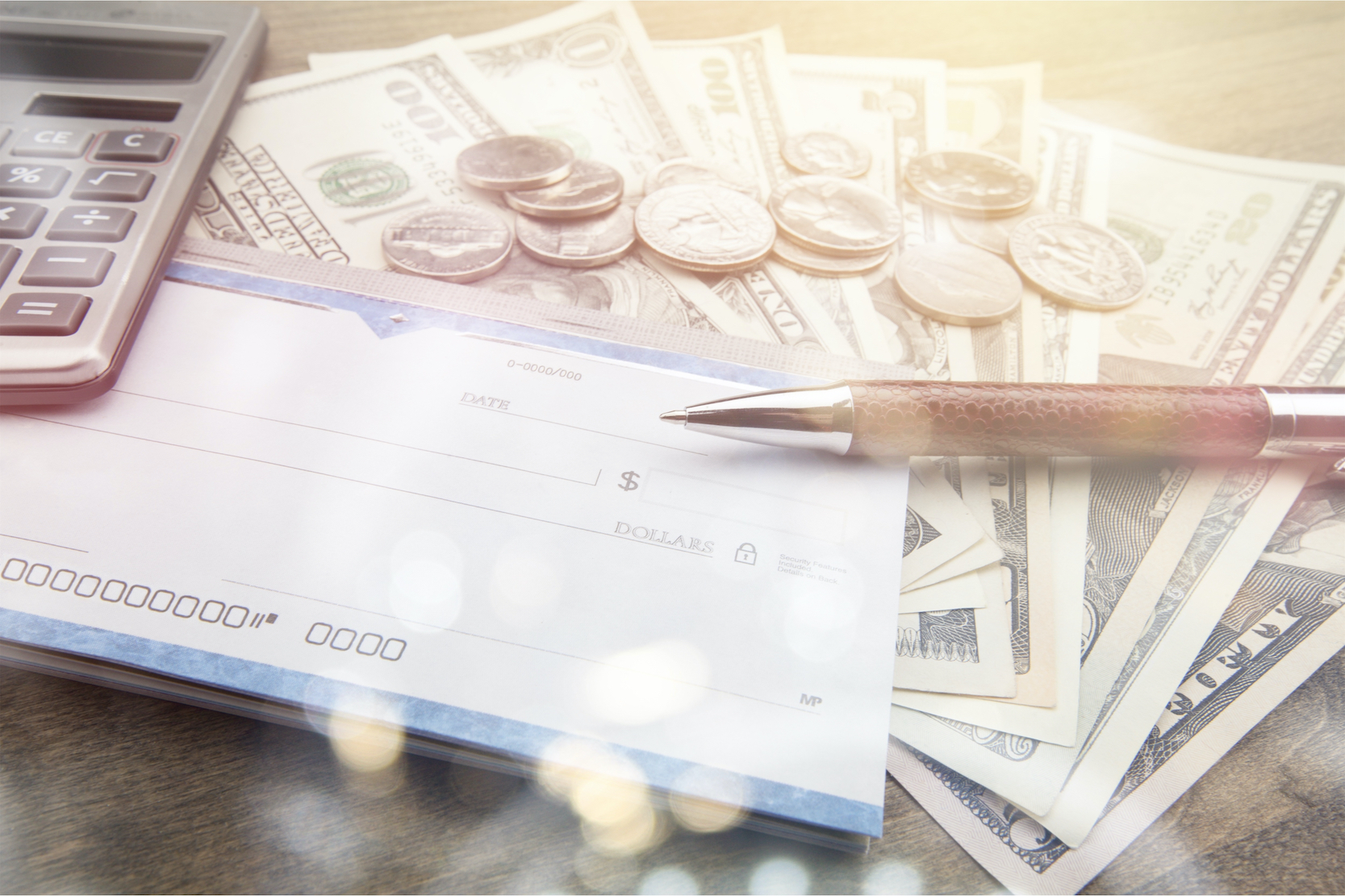 With the IPO market and corresponding Renaissance IPO ETF (IPO) heating up over the last year or so, now investors looking to jump on the special purpose acquisition wave may soon have an ETF option as well.

A special purpose acquisition company exists to raise money for future acquisitions or mergers. According to Investopedia, “(SPAC) is a company with no commercial operations that is formed strictly to raise capital through an initial public offering (IPO) for the purpose of acquiring an existing company. Also known as “blank check companies,” SPACs have been around for decades. In recent years, they’ve gone mainstream, attracting big-name underwriters and investors and raising a record amount of IPO money in 2019. In 2020, more than 50 SPACs have been formed in the U.S., as of the beginning of August, raising some $21.5 billion.”

The way a SPAC works is that the company raises capital in public markets and acquire a private company within two years. Investors can buy shares of the acquisition vehicle prior to a takeover, and in some cases won’t even be aware of the target acquisition at the time of investing.

Defiance ETFs filed plans with the Securities and Exchange Commission (SEC) for the Defiance NextGen SPAC IPO ETF, suggesting that the fund will trade under the ticker “SPAK” on the New York Stock Exchange, and signaling that a launch could take place shortly.

SPAK will follow the Indxx SPAC & NextGen IPO Index. That’s a cap-weighted benchmark that will be 80% allocated to blank check companies and 20% will be allocated to the firms those vehicles acquire and take public.

Although the filing for SPAK doesn’t specify its holdings, examples of companies that have recently gone public as a result of transactions with special purpose vehicles (SPVs) include DraftKings, Nikola and Virgin Galactic, which have all helped to catapult the IPO market higher this year.

With over $21 billion generated through 51 SPACs so far in 2020, a 145% surge from this time last year, according to Goldman Sachs Group Inc, SPAK will be the first of its kind. Despite the hype, however, there are worries that the SPAC market is significant and liquid enough to support an ETF portfolio. Analysts such as CFRA Research’s Todd Rosenbluth are also unsure that the current SPAC wave will support ongoing interest.

“Investors are big fans of investing in and talking about IPOs, but the IPO ETFs don’t get the same love,” said Rosenbluth, head of ETF and mutual fund research. “I also wonder if there are going to be enough SPAC IPOs to provide the necessary diversification for a new ETF. But asset managers are eager to skate to where the puck is possibly going, even if demand is not clear.”