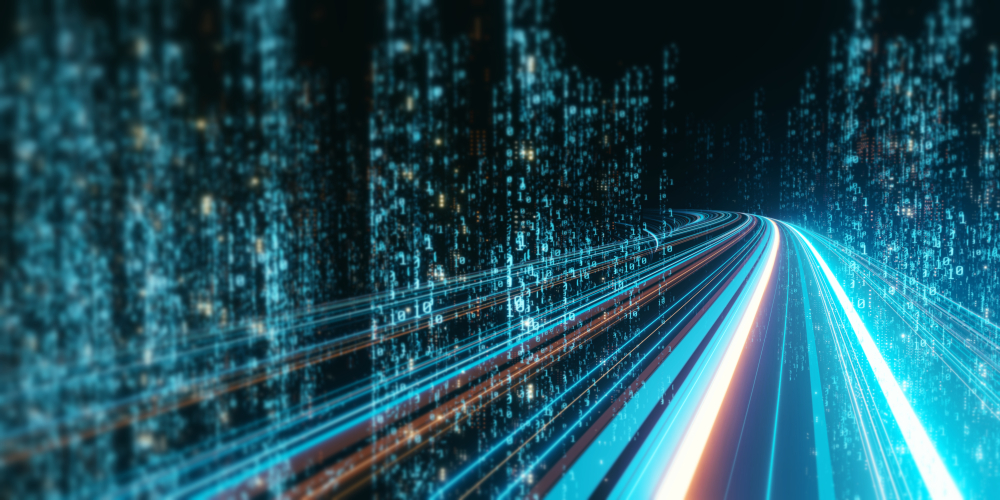 Investors can turn to exchange traded funds to track the expansion of U.S. infrastructure, even if the incoming Joe Biden administration doesn’t make good on plans for increased fiscal spending.

There is a possibility that a divided Congress with a Republican-controlled Senate may thwart Biden’s spending plans. Furthermore, many investors have already been burned after President Donald Trump promised trillions of dollars in infrastructure spending that never panned out.

“There’s been a significant hope for infrastructure for half a decade now,” DJ Gribbin, who served as President Trump’s infrastructure adviser, told the WSJ. “The problem with infrastructure is that everyone says, ‘I would like infrastructure.’ And then you ask them what they mean by that, and they all have different things in mind.”

Nevertheless, private infrastructure investments have continued to push forward. In 2021, there have been $88.9 billion in infrastructure deals across North America through Dec. 8, and more is expected. Private-equity firms have already broken records for 2020 in North America-focused infrastructure fundraising, accumulating $52.3 billion so far, according to Preqin data, or $1 billion more than in all of 2019, the previous record.

The areas with the greatest investments have been in digital and communications infrastructure, renewable energy, and ports.

“Power and renewables has been very big, despite an administration that has not necessarily supported it,” Nasir Khan, head of infrastructure for the Americas at French investment bank Natixis SA, told the WSJ. “People see it as a natural progression.”