There are dozens of emerging markets fixed income exchange traded funds on the market addressing both corporate and sovereign debt. In what may come as a surprise to some investors, India is either just a small part or not represented at all in these funds.

However, India’s presence in developing markets bond indexes could soon rise, potentially providing ballast to the country’s equity market along the way. That would benefit ETFs such as the VanEck India Growth Leaders ETF (GLIN). It’s easy to see why GLIN could rally if Indian bonds become accessible to a broader swath of global investors.

Morgan Stanley estimates that India’s benchmark Sensex Index could surge to 80,000 by the end of 2023 if commodities prices decline and Indian bonds enter more widely followed indexes. The former point is relevant because India is a major commodities importer. That’s a stout forecast, because Sensex spent most of Monday trading around 62,500.

“The inclusion could result in nearly $20 billion of inflows over the subsequent 12 months, the brokerage said, while making a bull case for a 30% chance of the blue-chip index hitting the number,” reported Reuters.

GLIN, which follows the MarketGrader India All-Cap Growth Leaders Index, holds 83 stocks and is designed to offer exposure to Indian companies with impressive growth prospects that are trading at reasonable valuations.

The bond market catalyst could arrive in the coming months because some index providers already confirmed that India, Asia’s third-largest economy, is on the list for potential inclusion.

“India’s long wait to win inclusion in JPMorgan’s influential emerging market local currency debt index was set to be pushed out into next year, Reuters reported earlier this year. The Wall Street bank said in October that India is on the radar for an inclusion,” according to Reuters.

Adding to the allure of GLIN is the point that the Sensex is easily outperforming the MSCI Emerging Markets Index, marking a second consecutive year in which Indian equities have been among the emerging world’s best performers. That trend could continue in 2023.

“India is likely to have better growth than most parts of (emerging markets), a sustained domestic bid, a relatively strong macro environment plus light positioning by foreign portfolio investors,” noted Morgan Stanley.

For more news, information, and analysis, visit the Beyond Basic Beta Channel. 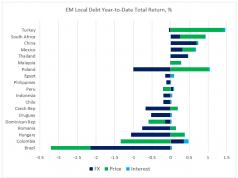 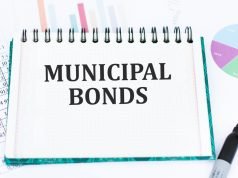 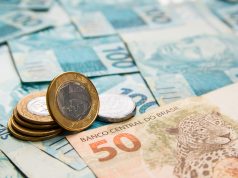 Brazil ETF Could Be Interesting 2023 Idea 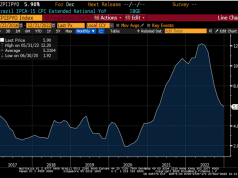 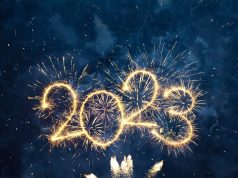 SMOT Could Be Smart Small-Cap Choice in 2023