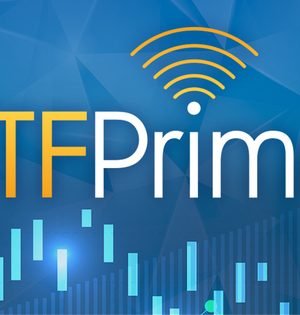 First up: ETF filings and launches, starting with ARK’s latest filing. The proposed ETF would hold approximately 100 companies receiving high scores for transparency based on a proprietary scoring methodology developed by an index provider, Transparency LLC. This ETF will be index-based, which Geraci says will go “against ARK’s branding a little.”

But Nadig isn’t too surprised. With ARK’s primary strategy centered around innovation and technology, he says he expects the firm to continue to launch more “unique betas,” wherever they identify an opportunity, while also continuing to follow through on their commitment to transparency. The question now is: Would this filing qualify as an ESG fund? While ARK’s proposal doesn’t have ESG methodology behind it, the ETF would exclude banks, popular vice stocks, and oil, making it point toward more sustainability without using the ESG label. Says Nadig: “There’s nothing like it.”

Changing gears, Geraci and Nadig discuss Roundhill’s latest filing, the retail-friendly Roundhill MEME ETF, which would bundle the top “meme-worthy” stocks across social media channels. Nadig notes that many of these stocks aren’t long-term investible strategies, highlighting their high volatility over a short period of time. “Fundamentally, what you’re doing is bottling up momentum” with an ETF like this, says Nadig, before adding, “I think momentum is a better screen than what happens to be getting a ton of traffic on reddit this week.”

Additionally, Roundhill plans to launch a new cannabis ETF, under the ticker WEED. With the concern that the cannabis market is already quite saturated, Nadig argues that each fund has their own approaches and the ticker alone will help strongly with growth.

Later, Geraci welcomes Ben Lavine, co-chief investment officer of 3D/L Capital, a third-party provider of ETF model portfolios to financial advisors. Lavine offers an inside peek into the world of TAMPs and ETF model portfolios, which BlackRock estimates to become a $10 trillion market in the next five years. 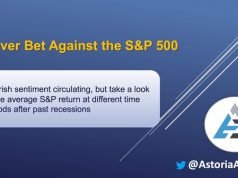