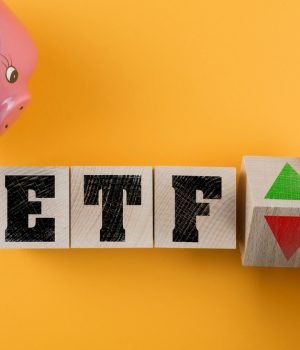 Big time market uncertainty surrounding the Fed and a possible earnings recession didn’t stop investors from plowing assets into two of the “Big Three” asset managers according to this week’s ETF Issuer League. It also didn’t stop some smaller firms from gaining ground, with challengers Dimensional Fund Advisers adding $903 million for the week, the most among all issuers with less than $100 billion in ETF AUM.

ProShares was another standout with its $438 million in weekly net inflows, adding to its overall $59 billion in ETF AUM. The shop’s inflows were driven almost entirely by the $757 million into the ProShares UltraPro Short QQQ ETF (SQQQ) and its 3x daily short leverage approach to the NASDAQ-100 Index, with a significant amount of those inflows offset by $446 million in outflows from the ProShares UltraPro QQQ ETF (TQQQ) and its bullish, daily 3x long view on the same index.

Emerging markets were a clear theme for the week in both equities and bonds, as investors looked for both undervalued equities abroad as well as yields from bonds foreign and domestic. Issuers are scrapping for flows in the ETF Issuer League, as investors try to will the Fed to engineer a soft landing, with much more volatility ahead before matters are settled. 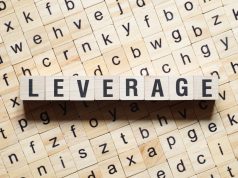 If Bonds Outperform in 2023, Give This Leveraged ETF Some Consideration Adoption of Active ETFs Is Accelerating The State of Fixed Income: 3 Advisors Weigh In

Woohoo! #ETFs had a #blockbuster month of growth ...this year, nearly 28%! Time to get in while the market is hot 🤑 #Finance #Investment #Investing