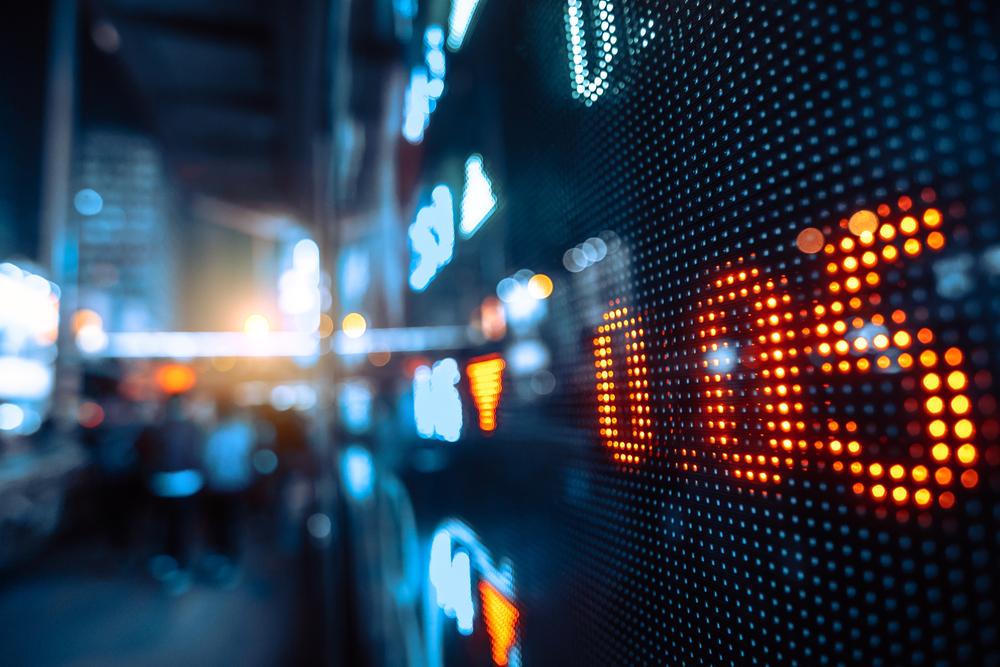 Hard as it may be to believe, the election season won’t last forever. No matter who wins the world will go on.

But as we close in on Election Day, it’s worth a quick look back at how markets have typically performed during these periods. One brokerage firm report, citing Bloomberg data, noted that over the last 75 years the stock market has returned an average of 0.5% in the month prior to the election and that it was positive in slightly more than half of those years. Following the election and through year-end, the markets were up an average of 4.1% and were positive 83% of the time. This could be attributed to any number of factors, but relief that the election was over was probably one of them.

And, in fact, it didn’t seem to matter that much who won; the years with above-average post-election gains were almost evenly split between Republican and Democratic wins, according to the research. In this election, there is a clear divergence between the policies of the two candidates and, depending on what happens, we may see some movement of capital across sectors and asset classes as investors reposition to adapt to the post-election world.

Over the past thirty days through October 26th, the S&P 500 has climbed around 3.22%, well above the average. That has been driven in part by the anticipation of additional fiscal stimulus. However, the stimulus looks increasingly unlikely to happen prior to the election and that has been weighing on the equity markets for the last several weeks and more recently on the bond market where we have seen yields start to recede from their highs. A second theory that has been supportive of markets is the so-called “Blue Wave” – a Democratic sweep that leads to expansive government spending post-election. And just today, October 27th, JPMorgan has forecast the S&P 500 could rise nearly 15% by year end if President Trump retains the White House.

It’s safe to say that the circumstances surrounding this election year are highly unusual. This week’s first read on 3Q GDP will show an increase of 35.3%, according to the Atlanta Federal Reserve’s October 20th GDP Now estimate. That’s unprecedented, but it’s just the flip side of a similarly unprecedented drop in 2Q GDP driven by the coronavirus economic shutdown.

Many polls are currently predicting that control of the White House – and possibly the Senate as well – will change hands. That, too, would be unusual; not since the first Bush Administration has a sitting president failed to get re-elected. (Bush, Sr. lost to Bill Clinton in 1992.) And, as we all know by now, the polls have been wrong before.

Let’s stipulate that there is still margin for error in the forecasts. We can agree further that regardless of the polls, we’re likely in for a period of uncertainty-driven volatility at least until the end of the day on November 3rd and, probably for a period of time thereafter. But volatility is not necessarily risk, which we would define as the potential for permanent loss of capital.

That’s where this more comforting observation comes in: over the longer haul, the historical data has shown that markets generally do well regardless of who’s in the White House, beginning with the period just following the declaration of a winner. Of course that may be delayed this year, as a result of changes in voting patterns driven by the coronavirus. That would likely be a negative for the markets, at least short term, as we have noted earlier.

Once a winner is established, attention will shift to that administration’s legislative agenda. For investors, this phase will be hard to ignore. There will again be a storm of news focusing on the impact of the proposed policies on the economy. And that will be important to note. But while presidential elections are certainly consequential there are other factors that ultimately drive markets. Prominent among these are economic growth trends and corporate earnings. History suggests that whoever wins and whatever set of policies is pursued, markets will adjust. And that, at least, should provide some peace of mind in this otherwise raucous election season.

Past performance is no guarantee of future results, which will vary. All investments are subject to market risk and will fluctuate in value.

This material represents an assessment of the market environment as at a specific date; is subject to change; and is not intended to be a forecast of future events or a guarantee of future results. This information should not be relied upon by the reader as research or investment advice regarding the funds or any issuer or security in particular.

The strategies discussed are strictly for illustrative and educational purposes and are not a recommendation, offer or solicitation to buy or sell any securities or to adopt any investment strategy. There is no guarantee that any strategies discussed will be effective.

This material contains general information only and does not take into account an individual’s financial circumstances. This information should not be relied upon as a primary basis for an investment decision. Rather, an assessment should be made as to whether the information is appropriate in individual circumstances and consideration should be given to talking to a financial professional before making an investment decision.

The S&P 500® Index is widely regarded as the standard index for measuring large-cap U.S. stock market performance. An investor cannot invest directly in an index. Looking for information , do really #ETF #ETFs ... impact underlying asset in real time? Are ETFs just froth layer created by FundManagers & benifit by sponsor of unit more than the ETF holders. Most of funds do not distribute dividends is huge money, total return is myth? #nifty50

#support & #ressistance
Join us to get live ... signals in Currency and Gold : LINK IN BIO👉

New portfolio, who dis? Come check it out! Link in... bio.

@davecraige I'm looking forward to more 'wrappers'... that package blockchain products for regular folk to understand or use.

It's not very decentralized but it might be necessary for mass-adoption.

My Tradfi comparison would be #roboadvisor apps like @WahedInvest that wrap #ETFs.