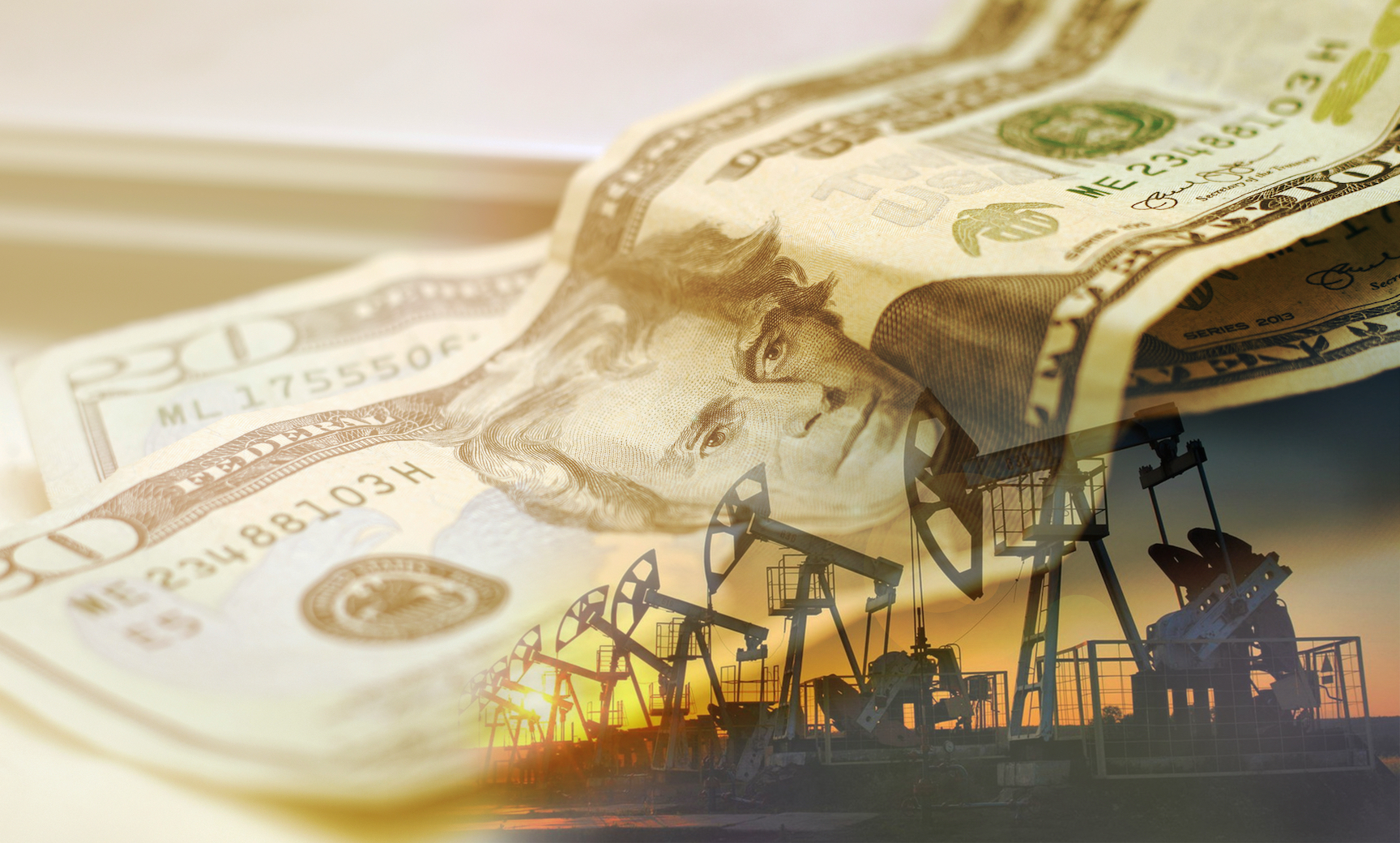 Crude oil has climbed more than 7.5% on the day Thursday, with the ProShares Ultra Bloomberg Crude Oil (UCO) rallying 7.89%.

The move is driving up energy stock like Exxon Mobile, Chevron, and Conoco Phillips, helping the stock market rebound despite the poor unemployment data.

U.S. import prices dropped by 2.6 percent in April, after a 2.4-percent drop in March, with both monthly declines spearheaded by falling fuel prices, the BLS said.

Global lockdowns have driven fuel prices to levels not seen in years, as crude oil prices tumbled by 60 percent from their recent highs in January after the previous OPEC+ pact deteriorated in early March and Saudi Arabia staged an oil price war for market share by slashing its oil prices for April, driving the price of crude to negative levels for the first time in history, basis the May contract.

Prices for imported fuel plummeted by 31.5 percent in April, after a 26.0-percent decline in March, data from the Bureau of Labor Statistics showed.

The April decline was the largest one-month drop since the U.S. Import and Export Price Indexes were first published monthly in September 1992, according to the BLS, and was mainly catalyzed by a 33.0-percent decline in the price index for import petroleum, while natural gas prices also fell in April, by 3.3 percent.

After a dramatic slump, crude prices have rocketed higher recently, as some countries curbed coronavirus restrictions and lockdowns to allow factories and shops to reopen, and the U.S. and other nations are looking to reopen economies, leading to potentially greater fuel demand and consumption.

Still, analysts are unclear just how much more upside the crude market may have as of now.

“Gasoline demand correlates pretty well with the employment level, and it’s hard to see gasoline demand come back much more than it already has,” said John Kilduff, partner at Again Capital LLC in New York.