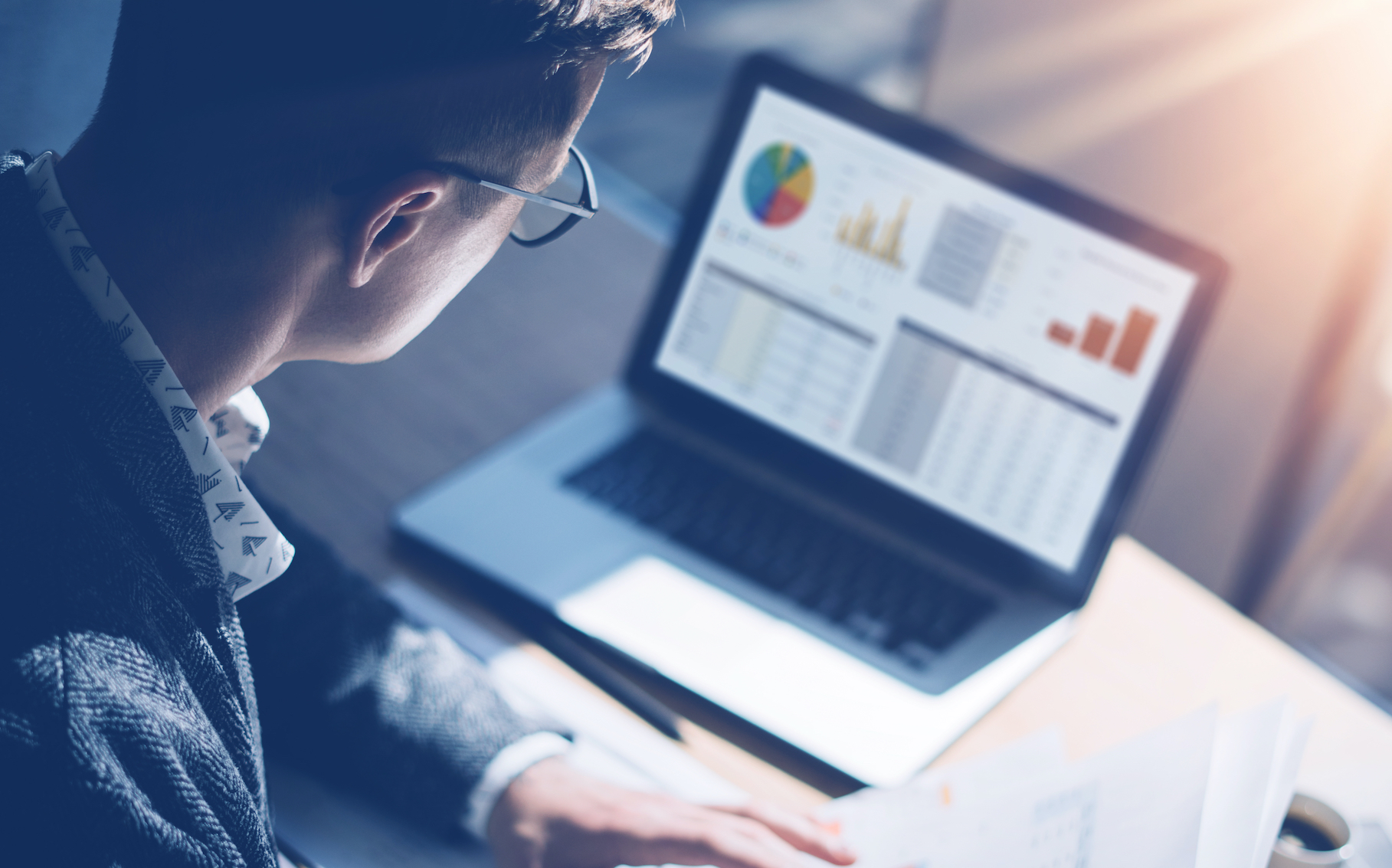 While the stock market has been moving ever higher since March, there are still a number of analysts who have been awaiting a black swan event, or at least a continuation of the bear market that commenced in February, as the coronavirus pandemic swept the globe. But at least one longtime bear has now switched sides.

Bianco, President of Bianco Research, L.L.C., an Arbor Research & Trading, LLC affiliate, believes that the Federal Reserve’s recent historic moves to bolster the market, such as bond purchases and fiscal stimulus measures, are a reason to believe stocks will continue to ascend.

“This is a market that’s destined to go higher,” the Bianco Research president told CNBC’s “Trading Nation” on Tuesday.” “It’s not out of the realm of possibility we could have new highs before the end of the year.”

Like other analysts who were concerned that stocks would cave in a matter of time, given their catastrophic decline and rapid ascension, Bianco went all into cash in early March as coronavirus fears were disseminating and have maintained his position thus far, holding through the historic market rebound from the March 23 low.

But now Bianco believes it would be foolish to continue to avoid or fight this market, given the recent programs Federal Reserve Chairman Jerome Powell has implemented.

Bianco argues that the Fed has essentially propagated a market environment where individual investors and day traders are invincible despite the historic economic downturn and clearly present coronavirus risks.

“The Fed is there. Jay Powell said on ’60 Minutes’ he’s got nearly unlimited money to make sure they go higher,” said Bianco. “It has pushed a flood of money into the market, and I think it’s foolish to stand in the way of it.”

Despite his changed perspective, Bianco insists that fundamental problems are still pervasive.

“Make no mistake: This is an overvalued market, and as long as the money keeps going into it, it’s going to stay overvalued,” he noted. “Tens of millions of people have been plowing into this market in a way that just didn’t exist even three to six months ago.”

No longer content to miss out however, Bianco started accumulating stocks early this month, hoping to capitalize on economically sensitive groups that should do well as the economy returns from the brink.

For investors looking to use ETFs to enter the market, the Invesco QQQ ETF (NASDAQ: QQQ) and the SPDR S&P 500 ETF (NYSEArca: SPY) are highly liquid funds that follow the underlying indexes they are named after, in this case, the Nasdaq and S&P 500. @WebullGlobal is a great place to start paper ... trading..don't just use the apps..own a piece of the company..educate yourself then get to flipping that 9-5 check. #GetSome #ETFs #Options #Stocks