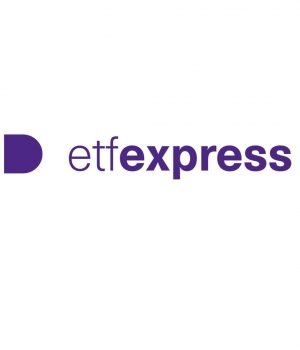 Investors have tended to invest in Active/Fixed Income ETFs in July.