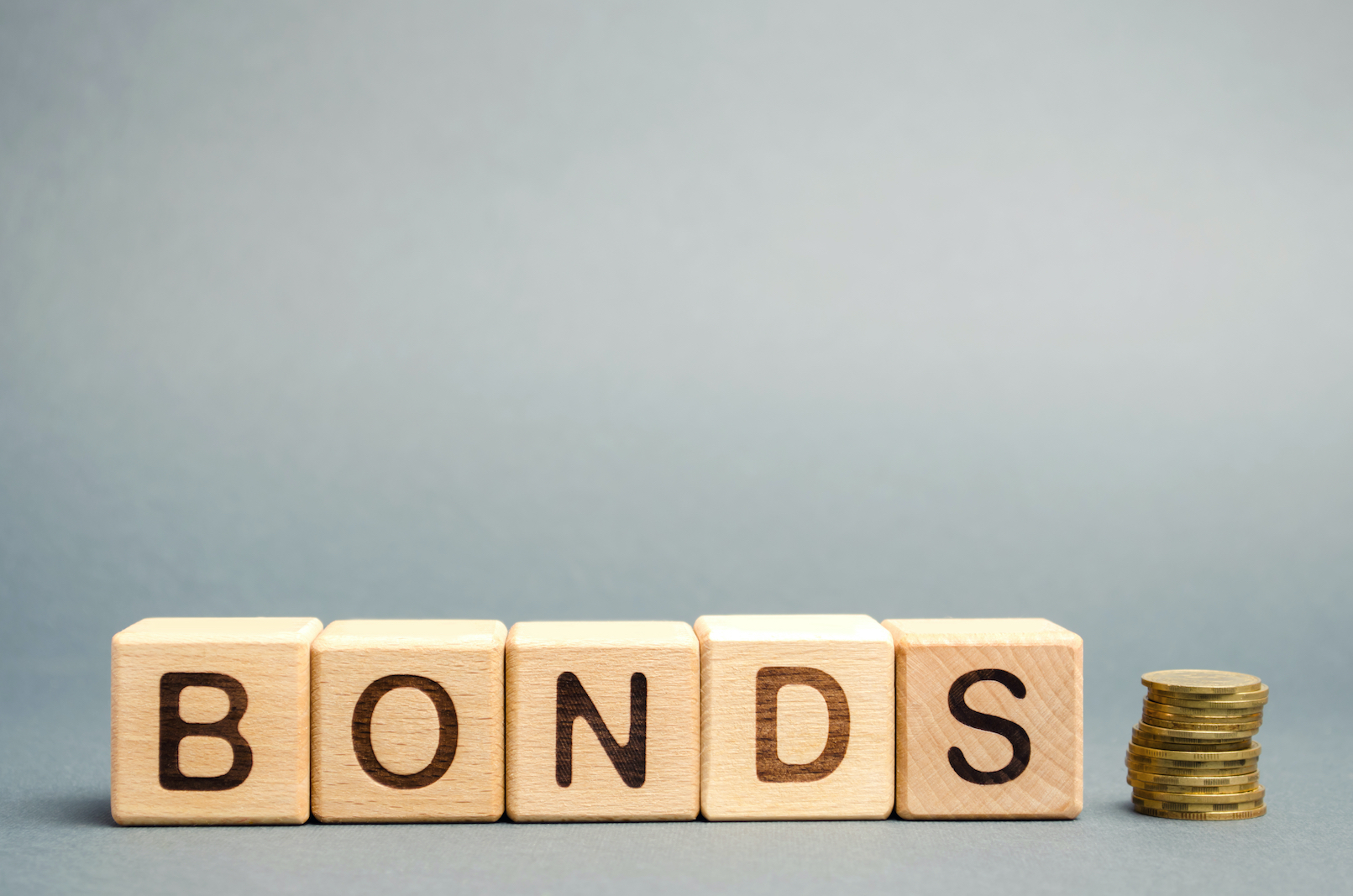 After weeks of consolidation, the U.S. bond-market began breaking out of its established range to initiate a swift selloff, aided by a historic unemployment report which buoyed stocks Friday.

U.S. long-term government yields, which run inverse to bond prices, rallied on Friday amid signs of an economic recovery, as businesses reopen as the coronavirus pandemic seems to be less of a threat in much of the world, easing demand for haven assets such as gold, which is also plunging Friday.

Bond yields had been crawling higher, and on Wednesday they made a significant move higher off their relatively low base, with the benchmark 10-year Treasury yield, which influences mortgages and other loans, advancing to 0.77% from just under 0.70%, with the 10-year notching its highest level since April 13.

“We thought the bond market was left for dead, but it showed some life today,” said Chris Rupkey, chief financial economist at MUFG Union Bank. “It seemed to be set up by the ADP report, but the bond market has always had a good strong reaction to the ADP jobs report even if other markets don’t watch it as much.”

A theme throughout markets is often that they are able to project the future, front-running the space where the economy currently lives.

“One thing we’ve been seeing lately markets have been far ahead of where the economy is. Maybe the move in rates is somewhat of a catch-up,” Charlie Ripley, senior investment strategist at Allianz Investment Management, told MarketWatch.

On Friday, the 10-year Treasury yield has scrambled above key trading thresholds, as bond prices plummet, pushing above the 0.75% level that has capped the benchmark maturity since March. Some analysts like Tom di Galoma of Seaport Global Securities feel the 10-year note could climb as far as 1% as momentum feeds investors.

A surprisingly positive U.S. employment report enhanced the bearish pressure. Employment data surprised analysts and investors by climbing 2.5 million in May as the jobless rate declined to 13.3%, according to data Friday from the Labor Department. That number was dramatically better than economists had anticipated and suggested that an economic recovery could be closer than imagined.

But despite economic optimism driving down bond prices, many experts acknowledge the challenge of anticipating the 10-year returning to levels where it stood before the pandemic ravaged the global economy, as the labor-market recovery is projected to take years, not months, suggesting that there may be more at work than simply positive economic data.

Some analysts have bandied about the idea that investors are trying to position themselves ahead of moves by the Federal Reserve to cap bond yields in short maturities, amid expectations that such a policy would help boost inflation expectations and send long-dated yields higher.

If that were the case, then the selloff could be related to the Fed cutting its daily purchases in bond-market, which could hurt bond bulls. The U.S. central bank now holds $4.13 trillion of government bonds, as of June 3.

Whatever the case, there is a sense of optimism Friday afternoon.

“I think it’s acknowledging the worst of the economic hit might be in the rear view mirror,” said Jon Hill, senior fixed income strategist at BMO. “That doesn’t mean the Fed’s raising rates. It doesn’t mean we have a big bout of inflation. It doesn’t mean quantitative easing is ending.” #ETFs saw record net inflows in 2020. Will this ... trend continue during 2021? Learn about the megatrends our experts see for the year ahead. #activemanagement #fixedincome #exchangetradedfund >>

Great read from the Digital Wealth News team on ... how #fintech and #etfs converged this past week......phenomenal anaylsis! https://lnkd.in/gw9epYB

Congratulations to the @CorbettRoad team on ... listing a new actively managed ETF, utilizing the firm's top-down MACROCAST™ model! Thank you for choosing to launch your first ETF with Foreside!