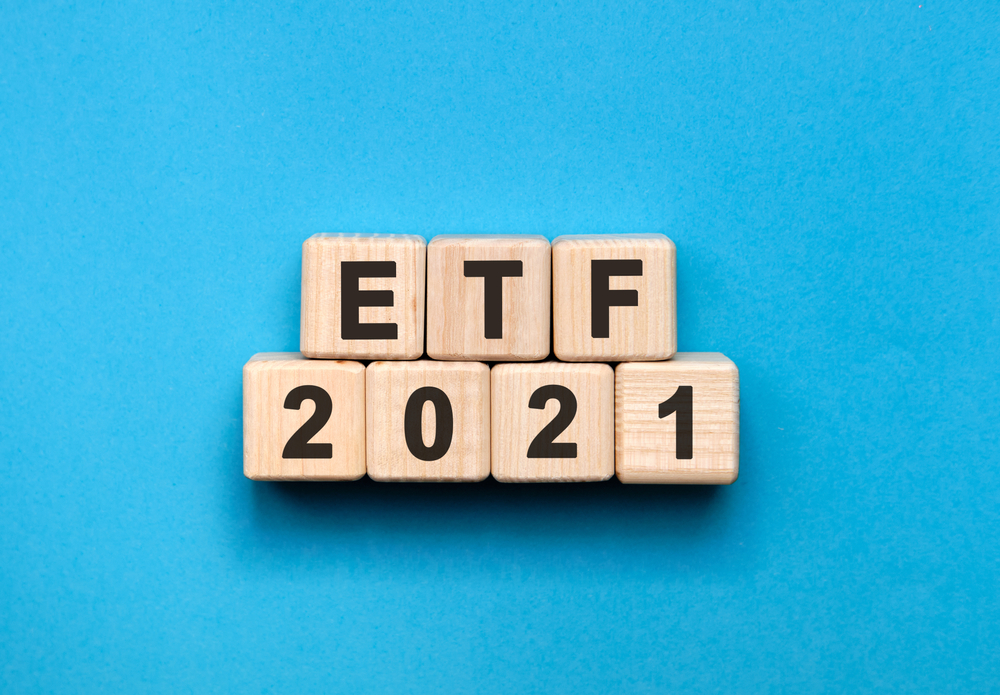 Bank stocks and sector-related exchange traded funds are strengthening as more come around to the idea that a Joe Biden presidency may not be as bad as previously thought.

Democratic presidential candidate Biden plans to hike corporate taxes if elected, but the higher taxes may only have a modest impact on profits among the big U.S. Wall Street banks and probably not before 2022, Reuters reports.

Analysts argued that other aspects of Biden’s plan, such as tax credits for low and moderate income households and government spending on infrastructure, could help offset the losses from higher corporate taxes due to to fewer loan losses and more lending revenue.

The banking sector was among the bigger beneficiaries of tax cuts under President Donald Trump, so the knee-jerk reaction to a Biden presidency was that it could lead to a poorer financial sector if the tax cuts are rolled back. However, a second look at what might happen if Democrats take the lead suggests the pain might not be so bad.

Biden is expected to raise the current 21% corporate rate to 28%, or reinstating only seven of the 14-point reduction enacted during the Trump administration. That seven-point hike would cut big banks’ earnings per share by a median of 7.4% based on 2021 estimates, according to Morgan Stanley analyst Betsy Graseck.

Additionally, some do not expect the corporate tax rates will up as high as what Biden previously proposed, even if Democrats gain a majority of Congress or a “Blue Wave.” Analysts argued that the economy is still too fragile for higher rates due to the coronavirus pandemic.

“There could be reticence, especially with moderate Democrats, to hike taxes out of fear that any fiscal tightening would slow economic activity,” Issac Boltansky, director of policy research at Compass Point Research & Trading, told Reuters.

A Democratic sweep could also benefit banks due to increased spending for infrastructure projects. The extra fiscal support could flow through to businesses and their employees, improving the ability for people to pay back loans.

For more information on the market sectors, visit our sector ETFs category. Factors Behind the Growing Popularity of ESG Investing