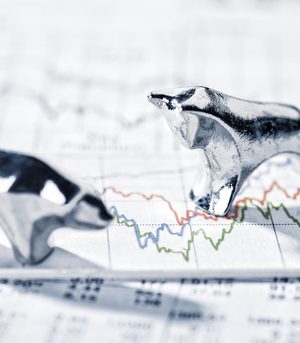 AXS Investments today launched a suite of eight ETFs that seek to provide leveraged long or inverse exposure to the daily performance of some of the most actively traded stocks across a variety of sectors. The ETFs are available to trade on the Nasdaq Exchange.

“As earnings season kicks off, these leveraged and inverse single stock ETFs on high profile companies can provide short-term tactical investors with the opportunity for extra reward but they need to appreciate the added risks of holding on with more strategic positions,” said Todd Rosenbluth, head of research at VettaFi. “Leverage can and often does work against the unprepared ETF investor. “

The SEC recently approved AXS Investments’ filing for 18 different funds. In addition to the previously mentioned stocks, other companies that AXS is looking to offer leveraged or inverse positions on include ConocoPhillips, Salesforce, Boeing Co., and Wells Fargo & Co.

AXS Investments CEO Greg Bassuk said in a news release that these ETFs have “opened new access for traders and sophisticated investors… to express their high-conviction views on some of the most actively traded single stocks, regardless of whether their sentiment is bullish or bearish.” 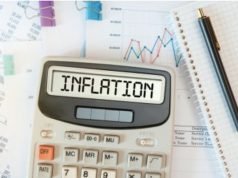 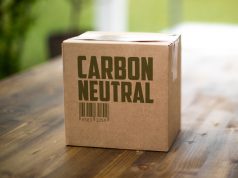