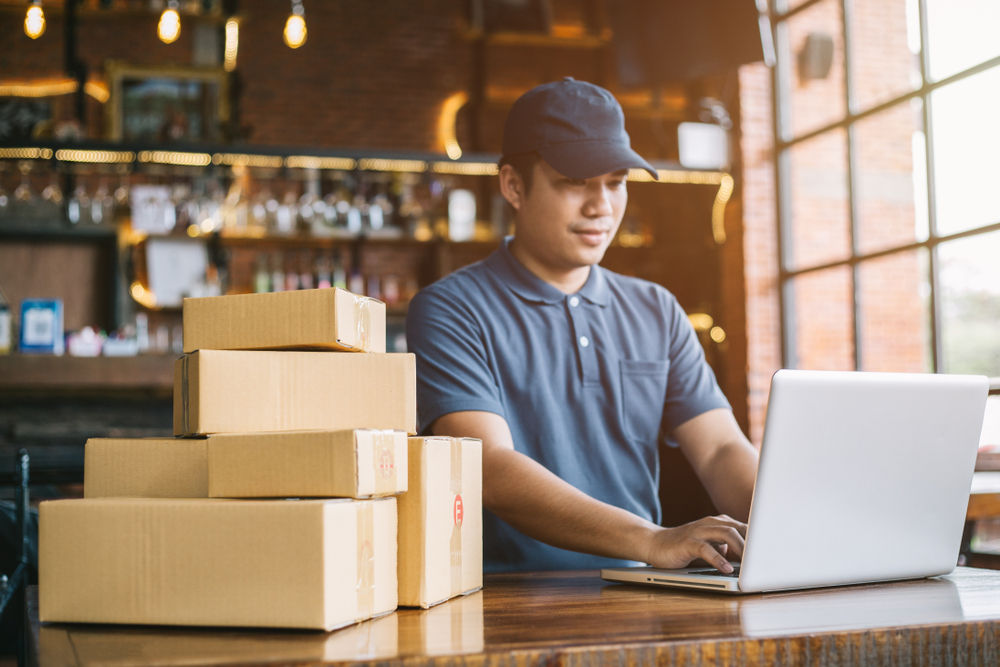 American retailers took a blow after shutdown measures forced many shoppers to stay at home, and even as areas of the economy are opening, foot traffic may never be the same. Consequently, investors should consider exchange traded funds that track online retail or e-commerce in the quickly shifting consumer behavior.

Over two million retail jobs disappeared in April as many stores closed, and we will see a clearer picture of the damage Friday when the U.S. government reports what is expected to be one of the worst months for retailers since World War II, the Wall Street Journal reports.

Another 100,000 stores could also close over the next five years or over triple the number that shut during the previous recession, while e-commerce jumps to a quarter of U.S. retail sales from 15% last year, according to UBS.

“If this isn’t the retail apocalypse I don’t know what would be,” Sarah Wyeth, the lead analyst for retail and restaurants at S&P Global Ratings, told the WSJ, estimating a 50% chance that 19 retailers tracked by S&P will default on their debt, compared to five in the last financial downturn.

“Going back over the last 20 years, the worst year for closures was 2009 when 2% of stores closed,” UBS apparel and footwear analyst Jay Sole said. “Our forecast calls for 2% of stores to close every year into 2025.”

The Amplify Online Retail ETF (NasdaqGM: IBUY) has been a popular thematic play that targets global companies that generate at least 70% of revenue from online or virtual sales. As the market environment shifts and changes, investors may also have the opportunity to capitalize on the growth potential of the e-commerce segment. Amplify also expanded its line with the Amplify International Online Retail ETF (NYSEArca: XBUY). XBUY is an index-based ETF that takes on foreign companies or those outside the U.S. that are expected to benefit from the increased adoption of e-commerce around the world.

The Global X E-commerce ETF (NasdaqGM: EBIZ) reflects the performance of the Solactive E-commerce Index and looks to invest in companies positioned to benefit from the increased adoption of E-commerce as a distribution model, including companies whose principal business is in operating E-commerce platforms, providing E-commerce software and services, and/or selling goods and services online.

Additionally, Goldman Sachs Motif New Age Consumer ETF (GBUY) holds familiar names like Amazon and China powerhouses like Alibaba Group. The ETF tracks an index that is designed to deliver exposure to companies with common equity securities listed on exchanges in certain markets that may benefit from the on-going structural shifts in the consumer market due to changes in demographics, technology, and preferences (the “New Age Consumer Theme”).

For more information on the retail sector, visit our retail category. 3/3 Point 3: Rolling over to an #IRA – Agree, ... @tsp4gov removes the complexity and has VERY LOW maintenance fees, but returns and flexibility are significant when exploring the #ETFs and #mutualfunds available. http://www.myfundscoach.com removes much of the complexity.

Will thematic #ETFs that performed best in ‘20 ... continue to rise in ‘21? @cfraresearch @RyanErmey on $CLOU $SKYY and more. @acorns