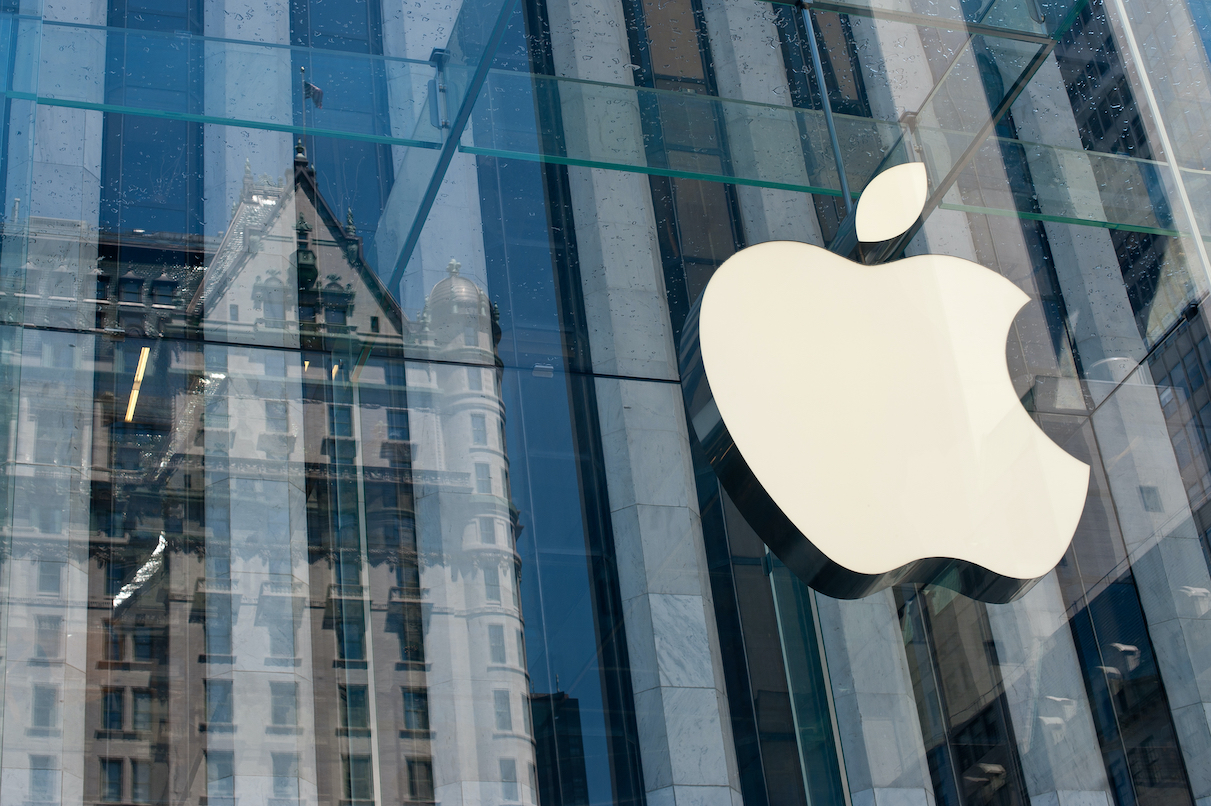 After a rough start to the season, stocks closed higher on Friday to finish the month near the recent. One company set the tone for the late-day advance, however, as Apple leveraged the company’s robust earnings report to become the world’s most valuable publicly-traded company, surpassing the state oil giant Saudi Aramco at Friday’s market close.

Apple shares finished 10.47% higher Friday, providing the iPhone-maker with a market valuation of $1.84 trillion. Saudi Aramco, which had been the most valuable publicly listed company since its market debut last year, now comes in second place at $1.76 trillion as of its last close.

Apple had vigorous third quarter earnings, released Thursday, which advanced its stock, as investors cheered the company’s 11% year-over-year growth. Apple also announced a 4-for-1 stock split. The tech behemoth has recovered from its pandemic low-point in March, and shares are now 44% higher this year.

Apple has struggled recently as the pandemic forced stores to close, generating weaker consumer confidence, but some analysts like Credit Suisse, who recently raised its price target, remain sanguine about the company’s prospects now that stores are reopening and consumer spending continues to rebound.

“With roughly 350 million …iPhones in the pent up ‘window of an upgrade opportunity,’ we believe [Apple] has a unique opportunity to capture this delayed supercycle opportunity with a major 5G cycle on the horizon which will include a host of new smartphone versions/models for iPhone 12,” Wedbush analyst Daniel Ives wrote last month while increasing his price target to $375 from $350 and maintaining an outperform rating.

“Yeah, so it’s clearly at a critical price juncture and is trying to break out to a new high. I read the note and it wasn’t necessarily a rousing endorsement. Like you said the price up to 295, which is below where it’s trading now. Again they also mentioned carrying a high multiple and they’re giving it some credit for increases in service momentum so I would say it’s a relatively neutral call on the stock,” said Mills on CNBC last month.

“We still like it as a long term holding,” he added.

Mills explained that Apple is still very popular with young people. Most consumers are very familiar with the brand name and purchase iPhones and Apple products due to fashions and trends in pop culture and therefore it is unlikely that Apple is going anywhere anytime soon.