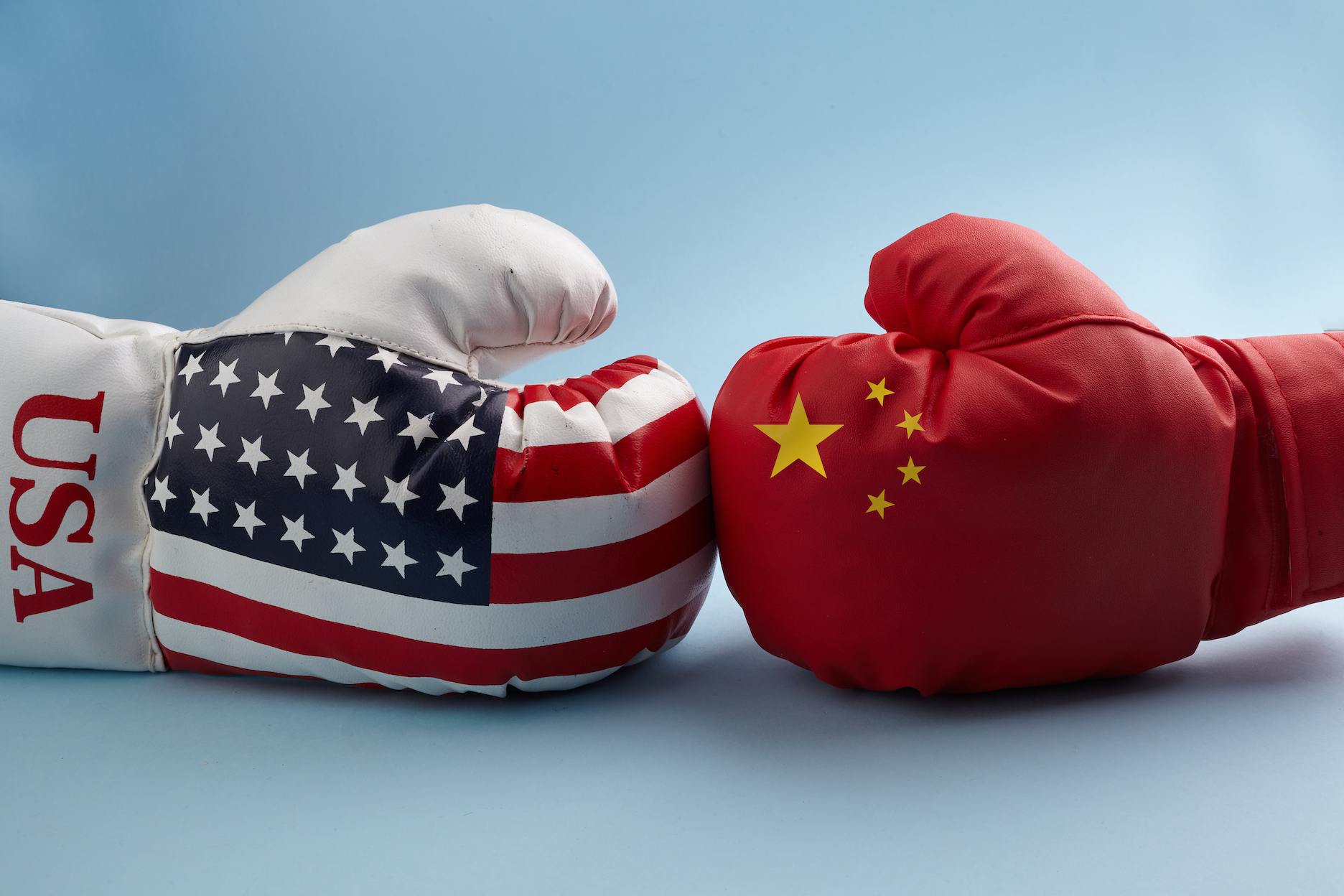 With rising tensions between the U.S. and China, investors who are looking for a way to take advantage of the uncertainty can look to several ETFs according to analysts, especially when it comes to Ant Group’s planned Shanghai-Hong Kong dual listing.

The fintech-focused Alibaba affiliate said this week that it would be going public in what might amount to one of the largest initial public offerings in history, according to some estimates.

In 2018, Ant Group, which was formerly known as Ant Financial, generated $14 billion in a fundraising round on what The Wall Street Journal reported was a $150 billion valuation. But this week, David Dai, a senior analyst at Bernstein, noted that that figure could be as much as $210 billion. Bernstein has estimated that Ant Group’s revenue in 2019 was roughly $20 billion.

Up to this point, the world’s most sizable IPO was that of oil giant Saudi Aramco, which raised $25.6 billion in its late-2019 listing, just barely taking the title away from Alibaba’s $25 billion 2014 debut.

Although Ant Group plans to list in Shanghai and Hong Kong, U.S.-based investors may have ways to access the IPO’s potential gains, according to analysts.

One option would probably be Renaissance Capital’s International IPO ETF (IPOS), which invests in overseas companies that have recently gone public, explained Todd Rosenbluth, CFRA’s senior director of ETF and mutual fund research. According to Renaissance Capital, more than half of IPOS’ portfolio is filled with Chinese stocks. The company also has a U.S.-based ETF for IPOs, aptly named, IPO.

“The IPO ETF space is relatively limited. IPO the ticker IPO is one way of doing it for US exposure. The firm renaissance also offers an ETF, IPOS, that is an international that have gone public within the recent period of time. About half of his assets is focused on China. So it’s logical that this is the ETF that’s first to get exposure to it. But then again this is likely to be added into those broader emerging markets ETFs or China-specific ETFs. And you can get IEMG or VWO, the two heavyweights within the emerging markets space to get exposure to it at some point. And you’d likely assume it’ll be in China ETFs MCHI, and GXC once it makes it past the criteria. But it’s plain to see that this is not going to be a US listing company,” said Rosenbluth said Monday on CNBC’s “ETF Edge.”

Chris Hempstead, director of institutional business development at IndexIQ, agrees with Rosenbluth but feels there may be a lag as far as when that will happen.

“There will be a delay. I think if anybody has the ability to do it quickly it’s a renaissance. But the broader indices, you know, look, you know they are big companies that have a criteria for index inclusion. You expect something at the size of this magnitude would be up for consideration probably in the fastest quarter time possible to be included in it. And then all those assets will be having to add that name,” said Hempstead in the same segment.

Both analysts agreed that broadening U.S.-China tensions have created some impediments to the China trade, but that hasn’t prevented U.S.-based investors from taking advantage of the uncertainty.

“There will be an opportunity for U.S. investors to find ways and to find vehicles overseas to get access if they absolutely need to get access to a security like this,” Hempstead said. “But … the geopolitical tensions are definitely going to be an issue going forward and it’s something to keep a very close eye on.”

To Rosenbluth, “this is the benefit of what ETFs offer, for U.S.-listed investors to get exposure to harder-to-access international markets,” he said.

“So, even though it won’t list here from an individual stock perspective, U.S. ETF investors are the winner again and again and again,” Rosenbluth said.